Home Apps & Lists What Games Are Available on Apple Arcade 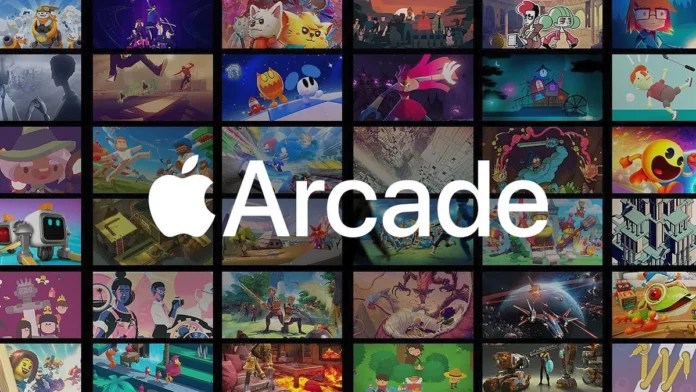 Apple Arcade is a game subscription service that offers unlimited access to a growing collection of over 200 premium games — featuring new releases, award winners, and beloved favorites from all over the Apple App Store. These Apple Arcade games can all be played on iPhone, iPad, iPod touch, Mac, Apple TV, and the best part is, all without ads or in-app purchases!

Every Apple Arcade game is carefully curated to present a plethora of various games for all playstyles and generations as well. The genres of games range from puzzle games, strategy games, adventure games, and simulation games to board games, card games, and sports games, just to name a few.

All of the Arcade Originals are playable across iPhone, iPad, Mac, and Apple TV as well. Timeless Classics and App Store Greats are available on the iPhone and iPad.

This is a list of the top games on the Apple Arcade:

Bear in mind that these are only the top games as Apple Arcade has a lot more to offer. To see all 200+ games, browse the Arcade tab on the App Store. New games and content updates are added to Apple Arcade every week.

In order to preview the upcoming releases, the Coming Soon section was added in the Arcade tab on the Apple App Store.

What Games Are Available on Apple Arcade