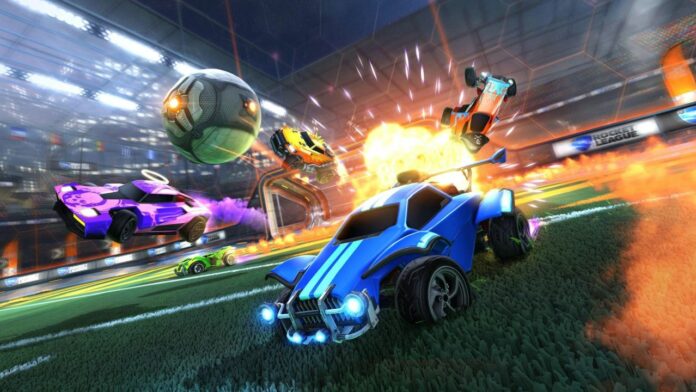 Rocket League is among the most played competitive games released in the past few years, thanks not only to how fun the game is to play, but also thanks to the amazing support provided by developer Psyonix.

Among the many features that have been added over the years is cross-platform play which allows users on different formats to play together without any limitation. Unfortunately, there were some features that have also been removed from the game, such as voice chat.

Does the latest Rocket League bring back voice chat? Let’s find out.

What Does Rocket League Update Do to Crossplay Voice Chat

After a long absence, voice chat is finally back in Rocket League thanks to update v2.15, which not only brings it back but also makes it fully crossplay, meaning that you can use it even when playing with others who are enjoying the game on a different platform.

The new Rocket League also turns voice chat on by default, so you will have to turn it off manually if you do not want it active after updating the game. The update also introduced plenty of voice chat settings like push to talk, preferred voice channel, main menu notifications and more.

You can learn more about all of the crossplay voice chat features introduced to Rocket League with the v2.15 update by reading the full update notes, courtesy of Psyonix.

What Does Rocket League Update Do to Crossplay Voice Chat