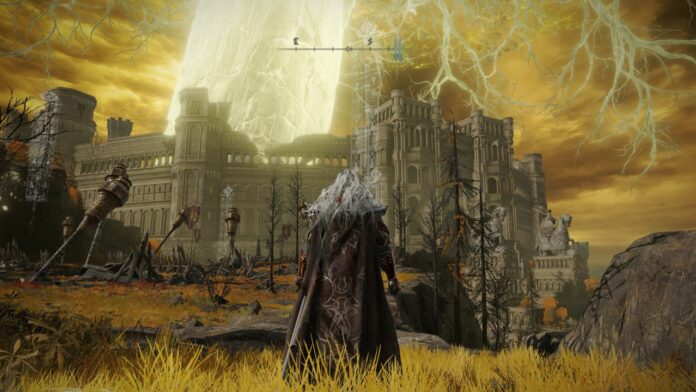 The Dark Souls series is known for featuring a huge amount of combat options, ranging from weapons with different properties and all sorts of magic spells, and things have been brought to the next level in Elden Ring, as The Lands Between hide a surprising amount of armaments, Sorceries, and Incantations, so many that is sometimes difficult to keep track of all of them.

Among the Incantations available in the game is the Protection of the Erdtree Incantation. Here’s what this Incantation does and where to find it.

The Protection of the Erdtree spell, as mentioned above, is an Incantation, so you will need to have a decently high Faith stat to cast it, 35, to be precise. Unlike other Incantations, however, it does not scale with Faith, so it will have the same potency even if your Faith stat is higher than 35.

This superior incantation of Edrtree worship increases damage negation for all affinities with the exception of physical for the caster and all nearby allies, meaning that you will receive less damage, 30% or so, from Sorceries and Incantations as well as from weapon attacks that do not have a physical affinity. Additionally, you can hold the button to delay the Incantation’s activation, but do note that this doesn’t change its efficacy in any way.