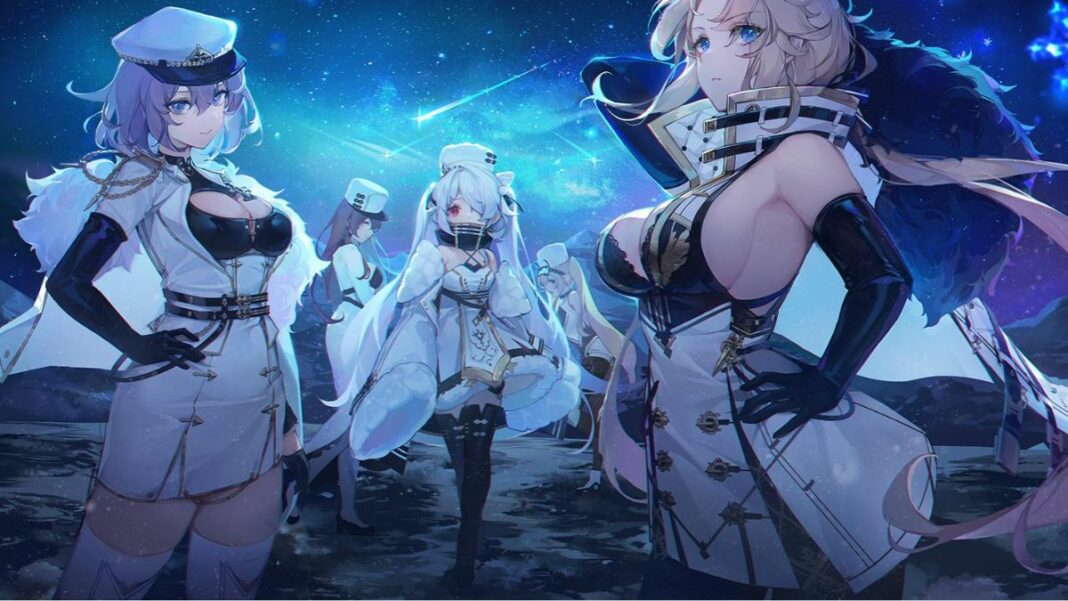 Do you want to know what does Mobage mean? Well! You are at the right place. In this article, we will deep dive into the meaning of Mobage, answering all your questions.

There is no doubt that gaming has taken over the media and entertainment industry by storm. The interactive form of entertainment with some of the best stories, music, animations, and other aspects make gaming a perfect modern entertainment. And it is! As it even garners one of the biggest diverse communities.

Also Read | When is Warframe Mobile Coming Out? – Answered

While playing games and interacting with other players—we often come across some game-related jargon that not every player is aware of. One such jargon is Mobage. We have heard the term “Mobage,” many times. But we don’t know what does Mobage mean?

Well! In this article, we will share details on what Mobage means while talking about some social platforms that use the same term for their brand.

What Does Mobage Mean?

Mobage is a Japanese term that means Mobile Games. It is a combination of two words, Moba and Ge. Here, Moba stands for Mobile, and Ge stands for Games. The Japanese folks pronounce it as “Moh-Bah-Geh.” The term Mobage is mostly used in Japan for mobile games. You can find people phrase the word in sentences like “Azure Lane is a good mobage,” and others.

Now that you know what does Mobage mean? Did you know that we even have Social Platforms named Mobage? Well! If you didn’t know earlier, here is what you should know – “Mobage is a portal and social network for games, owned by DeNA.”

“The service had 30 million users, who largely play on feature phones. On February 14, 2011, DeNA announced renaming Mobage Town service name to Mobage, which also merged the Plus+ network operated by ngmoco under the new branding.”

Here is what the official description of Mobage says on DeNA’s official website, “DeNA’s original Mobage entertainment platform in Japan hosts a wide-ranging catalog of over a thousand free-to-play mobile games, novels, and other content provided to millions of users.”

“Users, who typically range in their 20s to 30s, can access the games and use Mobage’s social networking features, news, and other convenient tools on their smartphone or other mobile device.”

So that is it. Now you know what does Mobage means and about the Mobage Social Platform from DeNA. 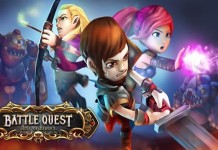 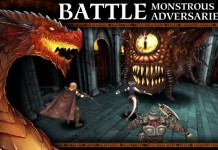 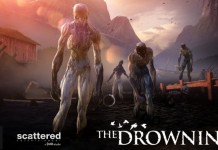 What Does Mobage Mean? – Answered