Home Game Guides What do the Grand Underground Digletts do in Pokemon Brilliant Diamond and... 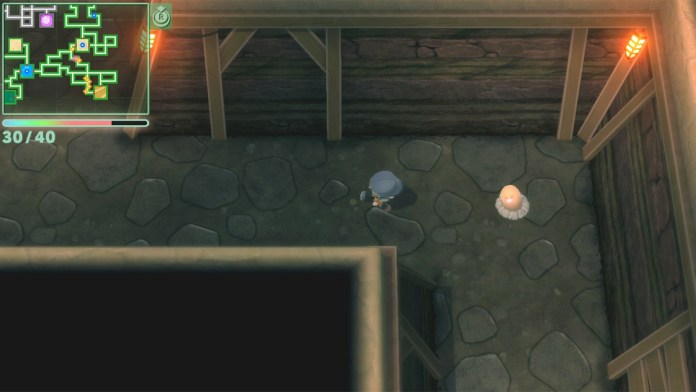 Fortunately, data miners have already shed a lot of light on the inner workings of this new feature. For one thing, filling the bar doubles the likelihood of encountering shiny Pokemon for four minutes. If you’re unfamiliar with the actual odds behind shiny encounters, this means that your chances of finding a shiny Pokemon increase from 1/4096 to 1/2048.

Filling the Diglett bar also dramatically increases your odds of finding shiny statues while digging. These statues, which are tinted green and contained in black Gorgeous Boxes in the digging interface, have considerably more impact on influencing spawn rates than regular Pokemon statues after you place them in your secret base.

If you want to find a good Gible, for instance, using the Diglett bar to load up on shiny green statues of dragon-type Pokemon and placing them in your secret base is a great way to make the normally rare Pokemon much easier to find.

So What do Digletts do, Exactly?

Finding Digletts and Dugtrios in the Grand Underground lets you fill a bar that, when maximized, doubles your odds of finding shiny Pokemon in Pokemon Hideaways and nearly guarantees a chance at finding a shiny green statue while digging. This buff only lasts for four minutes, however, so it’s best to capitalize on it while you can!

That’s all there is to know about Digletts in Brilliant Diamond and Shining Pearl’s Grand Underground!