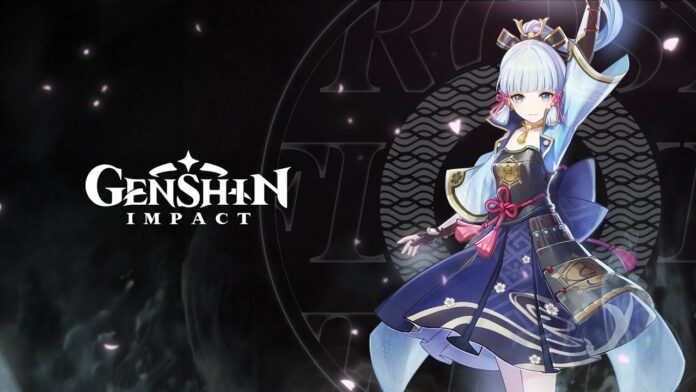 Genshin Impact is one of the most successful games that you can find in the entire game industry. There are lots of different characters that you can use to form a squad. Kamisato Ayaka is a 5-star character that belongs to the Cryo element and right now you can pull her out of the Event Banner. So, you may want to know about the best teams that you can create with Ayaka. This guide will tell you about these squads in Genshin Impact.

Best Cryo Characters to Use With Ayaka

In order to make your Ayaka team stronger, you should use a Cryo character that will boost your damage. Here is the list of Cryo characters that you can add to your team with Ayaka in Genshin Impact:

Best Hydro Characters to Use With Ayaka

Best Anemo Characters to Use With Ayaka

If you want to include an Anemo character in your Ayaka team, you should pay attention to those who can pull in your opponents and deal some damage. Here is the list of such characters:

What Are the Best Ayaka Teams in Genshin Impact