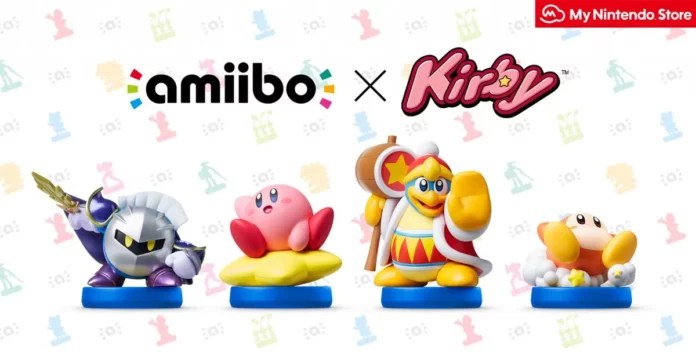 The Kirby series has hit massive levels of popularity over the years due to its fun gameplay mechanics and quirky characters. Today, we will be talking about the existence of Amiibos in Kirby and the Forgotten Land, and what they unlock in the game.

Amiibos have been a regular addition to Nintendo games throughout the last few years. They are collectible figures that are not only great to look at, but also provide certain bonuses in select Nintendo Switch games.

One of such games is Kirby and the Forgotten Land. Regardless, if players are just starting out or are halfway through the game already, using amiibos is a great idea.

Using an amiibo in Kirby and the Forgotten Land rewards different sums of Star Coins and consumable items. There are specific rewards that players can get by using specific amiibos as well:

What Are the Amibo Unlocks in Kirby and the Forgotten Land