Home Game Guides What are Paragons in BTD6? – Answered 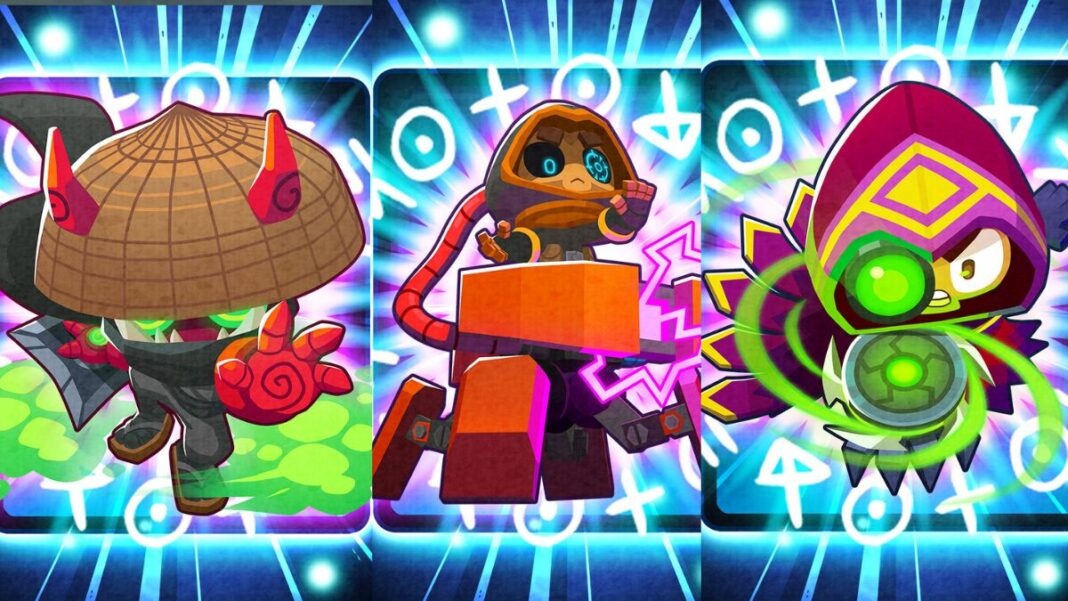 Paragons, aka 5-5-5 Towers, is a new upgrade for Towers in BTD6 that got introduced with the version 27 update released on April 27, 2022. The addition of Paragon tier upgrades confused many players as they don’t know much about it. And seeing that, we are here to answer – what are Paragons in BTD6?

So, without any further ado, let us check out what are Paragons and how they fit in BTD6.

What are Paragons in BTD6?

Paragons are the last tier upgrades that merge the elements from every upgrade path of any specific tower to deal massive damage to all Bloon-types in BTD6, including Camo. A tower with a Paragon upgrade also deals bonus damage to boss-type enemies.

Related | When is BTD6 Update 32 Coming Out? – Answered

You can upgrade a Tower to a Paragon tier only when you have placed all three Tier 5 upgrades of the respective Tower and then chose the upgrade option. What it does is merges all the Tier 5 upgrades in Paragon. Also, you must know that Paragon upgrades have a strength range from 1 – 100, which depends on the stats of the Towers you have sacrificed during an upgrade.

You can upgrade a Tower to Paragon only in the Normal game mode and Challenge editor. That aside, upgrading a Tower in Sandbox Mode or others is not possible.

All Towers with Paragon Upgrades in BTD6

At the time of writing this article! We have four Towers with Paragon upgrades with more planned for future updates. 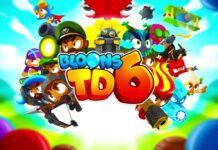 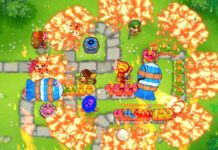 When is BTD6 Update 32 Coming Out? – Answered

What are Paragons in BTD6? – Answered