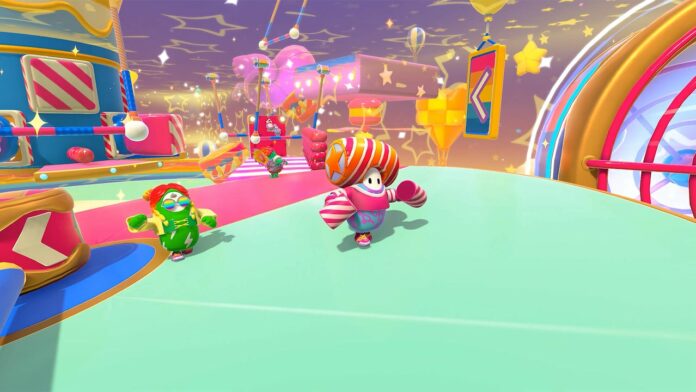 There is a huge amount of interesting multiplayer games that you can find in the modern game industry. Fall Guys is a multiplayer platformer that allows you to compete with other players. The game has a few different game modes and some of them require you to play in the so-called Team Rounds.

Team Rounds are one of the elements that you can encounter in different game modes. However, it seems that some players don’t understand how these rounds work, and today we are going to help them. This guide will tell you what are Fall Guys Team Rounds.

Fall Guys is a multiplayer platformer game where you can play in different game modes. There are lots of players in its community and you will be able to form a squad with your friends. Also, the game has a feature that is called Team Rounds and you may want to know how it works.

Related: How to Play Fall Guys with Friends on the Nintendo Switch

Team Rounds in Fall Guys is an interesting feature and we will be glad if this guide helps you to understand how it works. However, if you want to play it you will have to rely on random and you will always have a chance to get weak players on your team. Good luck in your further matches in Fall Guys!