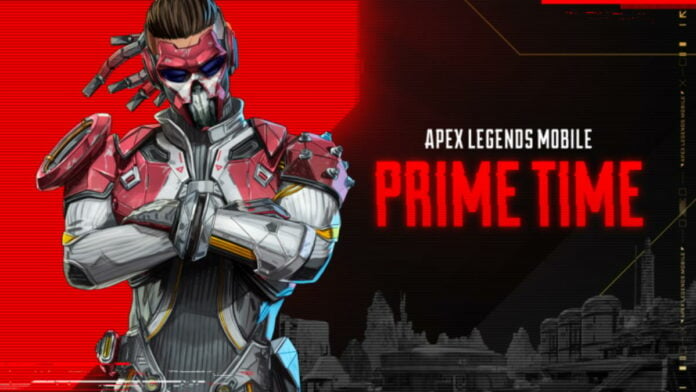 Apex Legends Mobile’s official worldwide launch is just around the corner, and the development team is ready to spill the beans on a brand-new Legend, exclusive to Apex Legends Mobile! Ignacio Huamaní, or “Fade,” is the youngest member of an infamous family of military-tech hunters. Today, we’ll show you all of Fade’s abilities and ultimate in Apex Legends Mobile!

Fade’s tactical ability is Flashback. The experimental suit that Fade acquired on his last mission grants him temporal powers, allowing him to return to a location he was previously at a few seconds ago.

Fade’s ultimate ability is Phase Chamber. Fade takes an activator core from the suit and tosses it forward, resulting in a temporal explosion that sends foes and allies alike into another dimension, rendering them unable to deal or receive damage.

Thanks to the experimental suit, Fade’s dimension-ripping abilities give him unique control over firefights. Slipstream gives him some extra mobility, allowing him to zip around cover and get the drop on enemies. Should he ever find himself in a bind, Flashback is an easy “get out of jail free” ability. Fade is the perfect choice for players who like to stay on the move and always keep their opponents guessing.

And of course, we can’t forget about his ultimate, Phase Chamber. You can use his ultimate either offensively or defensively, and making the right call could potentially be the difference between life and death. You can throw it on your team to keep them safe, or you can use it on an enemy group to trap them.

Excited to try out Fade? Let us know what you think of his abilities in the comments below!

What Are Fade’s Abilities and Ultimate in Apex Legends Mobile