Home Game Guides What Are Clubs in Dislyte 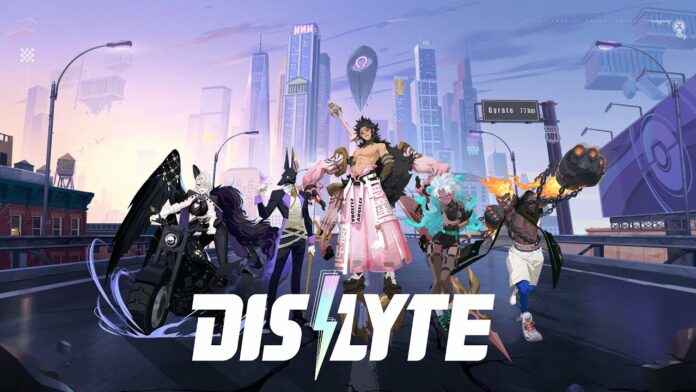 Dislyte is among the most popular mobile games released this year globally, and it is easy to understand why. While, on the surface, the game is not that different from the many gacha role-playing games available on the App Store and Google Play Store, Dislyte is actually pretty unique when it comes to its setting, character roster, and gameplay mechanics, which can be enjoyed both solo or while collaborating with other players all over the world.

The Dislyte’s multiplayer and social mechanics are tied to Clubs. Here’s everything you need to know about them.

What Are Clubs in Dislyte

Clubs in Dislyte are not that different from guilds or alliances seen in other mobile games, as joining one allows players to help one another while obtaining all sorts of very nice rewards.

In Dislyte, you can either create your own Club or join an existing one. To create one, you need to head into the Club menu on the main screen, complete the required fields and spend 500 Nexus Crystals. To join an existing Club, all you need to do is search for the Club’s name and then join it. You can also be invited to Clubs to join them automatically without having to search for them.

Once you have made your Club or joined one, you can start earning Club Points, which can be used in the Club Shop to purchase all sorts of rewards. After making or joining a club, you can also complete Daily and Weekly Tasks for more rewards. So, as you can see, there really isn’t any reason not to join a Club in Dislyte, so start searching for an active one to get some amazing rewards, or start one together with your friends!

Dislyte is now available on iOS and Android globally. It can be downloaded for free from the App Store and Google Play Store.

What Are Clubs in Dislyte