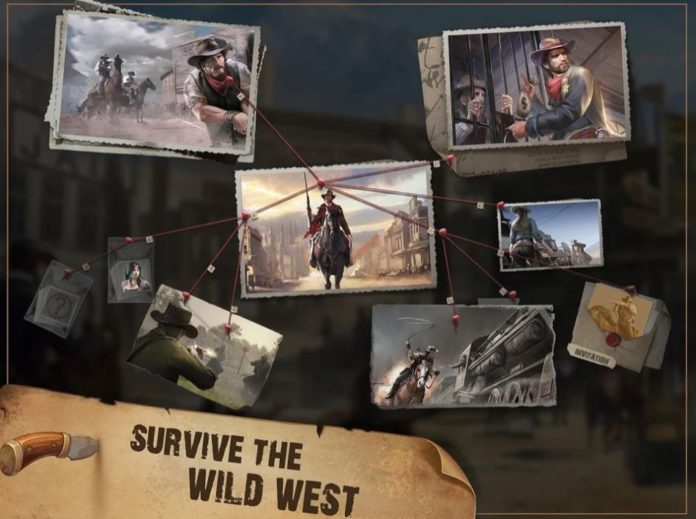 In today’s article, we are going to share with you all of our West Game tips and cheats to help you build the best town in the Wild West and help you manage it like a pro sheriff.

You will have to deal with quite a lot of structures, so it is important that you know how to properly deal with any… misfortune that comes your way (such as bandits invading your town) and not lose anything in the process. Since there are quite a lot of tasks at hand, I’ll walk you through everything that you need to know!

So, are you ready? Then let’s get right into the West Game tips and tricks right here below!

The main quest line can be found on the bottom right side of the screen. Here you will see quite a few quests and you can see their requirements for completion. You can also just tap on them (on the main screen in the middle bottom side), and that will take you exactly where you need to be for completing that quest. 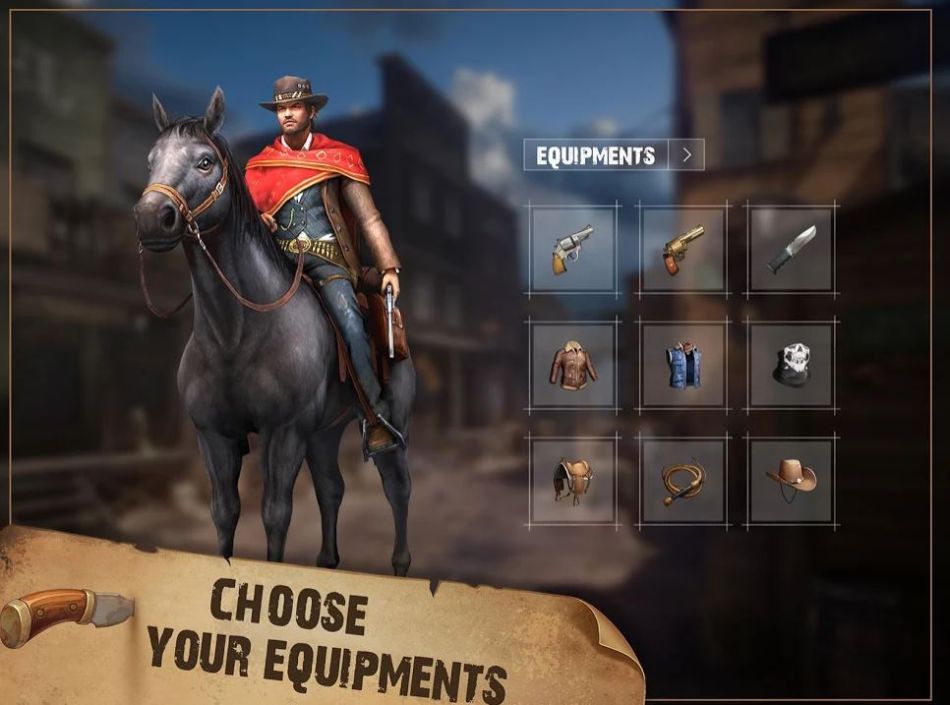 The rewards you receive from these quests are very useful, as they will help you gain resources and level up, and that is good when you are just at the beginning. The quests will also walk you through all the buildings that you need to construct in order to have a completed town, so I suggest that you follow these quests ASAP.

As for later on in the game, I have found a slightly different method – I’ll detail more about this below!

Once you built every building, focus on each individual one

After you have managed to build multiple structures, you should start making upgrades to strengthen them. The best way to do that is to upgrade each building to the maximum, as soon as you can (even if the game doesn’t actually require it yet).

By maxing out the building levels (for the current Town Center level), this will help you keep your town upgraded to its maximum in all circumstances. This is extremely useful to catch up with the other players because you can do it while you still have the immunity shield on.

Focus on resources early on

Resources are extremely important since they will help you build everything that you need. You’ll be able to construct a certain number of resource farms at the start, but with each upgrade to the Town Center, you’ll unlock more.

Since you can have a total of 23 resource farms, you should dedicate half of them to Farms (build 11 Farms), 6 to wood production (Logging Camp), 3 Mines, and 3 Quarries. Don’t worry though – once you trained plenty of troops (that require Farms), you can demolish some of the farms and build something else.

How to gather Silver?

Silver is an important resource, but if you aren’t mass-producing it, then you need to rely on other sources to obtain it. Mainly, you can obtain Silver from Mines (in the World Map), but they are quite scarce. Another way to obtain more Silver would be to build Cabins and up your Silver production. Keep in mind that if you research Silver Production, you will obtain more Silver from your resource farms.

Lastly, if you have some powerful troops, you can try to attack other players. When you launch an attack, you will take some of the enemy player’s Silver if you win. 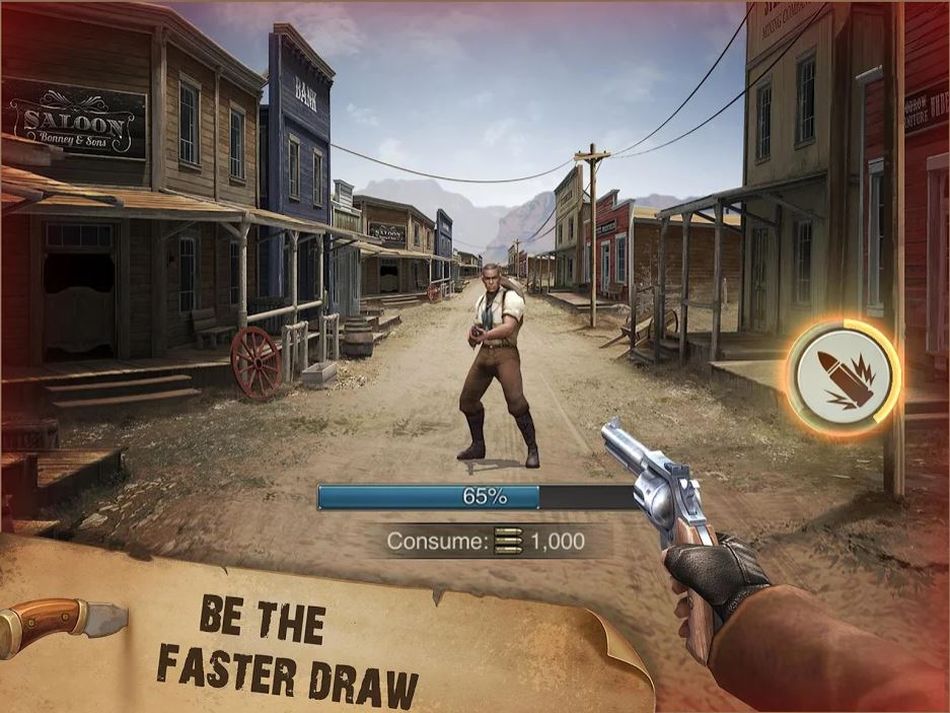 I suggest that you take your time and find a good and active Alliance to join because it is a super important feature. Of course, if you can’t find one at the very beginning of the game, then don’t worry! Just make all the upgrades as I have suggested above and soon you will have a very powerful town.

Once your town is strong enough, you will most definitely find an Alliance much easier. The reason that it’s important for you to join an active Alliance, is because you can receive lots of construction speed ups from other players. They will help you build the structures much faster, so if you are in a good and active Alliance, then you will basically build faster.

Use speed-ups until you can make the upgrade for free

The speed-ups will help you upgrade the buildings by reducing the time quite a lot! Use the speed ups mostly on the Town Center and other buildings that are super important, because they are basically the key feature in your town.

I always use speed-ups for the Town Center and the Academy, because I like to research quite a lot. You should use the speed-ups wisely though, and not waste them in the early stages of the game. If you join an Alliance you can finish the upgrades quickly with just the help you receive from other players. 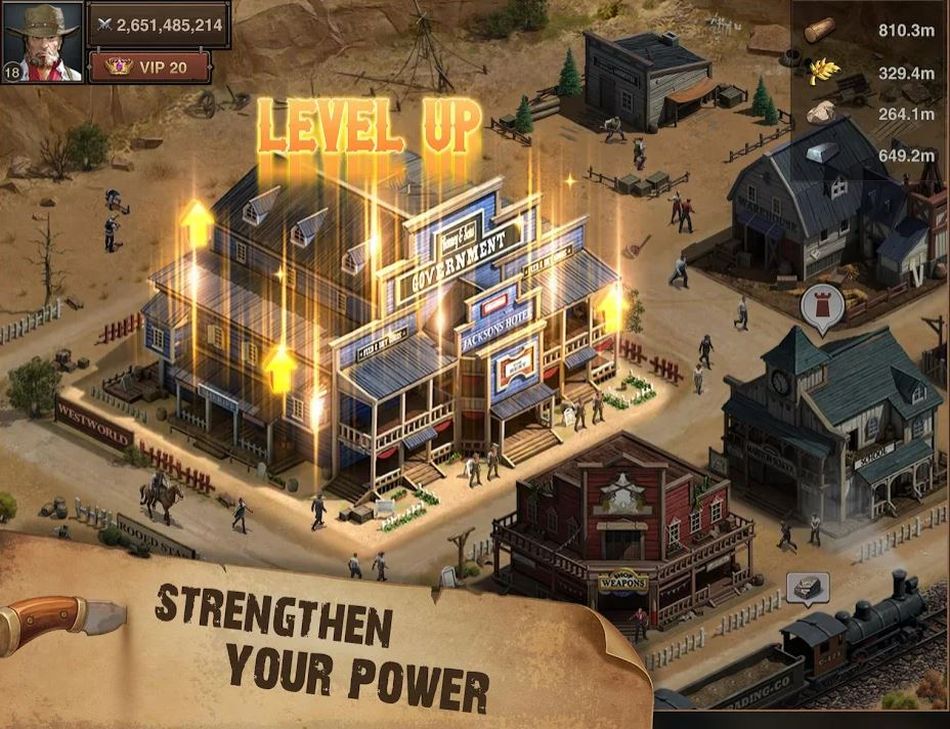 I suggest that you use these speed-ups later on in the game when it takes a few hours to complete an upgrade. Also, if you are starting a Town Center upgrade (which takes longer than the other buildings) you should focus on doing other stuff in the game and start up the upgrade before you go to bed, and that way it will be finished by the time you wake up (this applies if you don’t want to use speed-ups).

Otherwise, spend those speed-ups to quickly finish the long upgrades ONLY after you have requested full aid from your Alliance (for the maximum construction speed decrease time).

Don’t forget to build for free!

Every time a building has less than 10 minutes, you can finish the upgrade for free! This is super useful because whenever you have a free building (or upgrade) available, you don’t need to wait for it to finish and instead just hit the “free” button and the building process is complete! 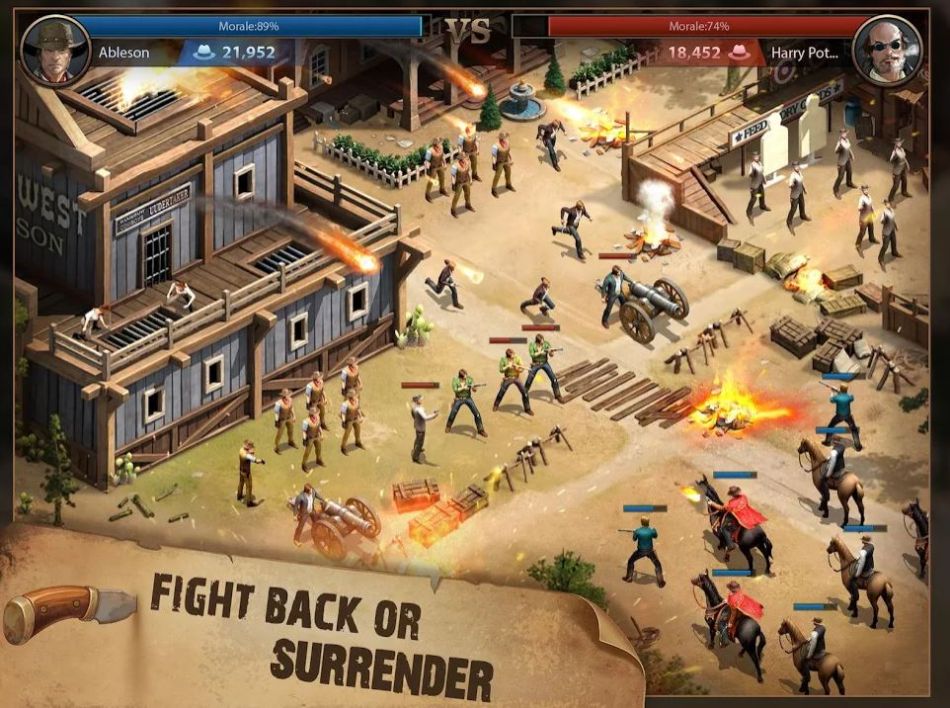 I suggest that you take this into consideration when you use speed ups so that you won’t waste speed ups to go all the way to 0:00 time. Instead, leave just a little bit more than 10 minutes, and at the 10-minute mark, finish the upgrade for free.

In the Quest tab on the bottom side of the screen, you will have a few quests which you can do to obtain other goodies such as Sheriff EXP and resources. I suggest that you complete them every day before they reset (because they reset every 6 hours) and gain all the goodies from them!

You should start with the lower time quests, and leave the higher timed ones for later. That way even if you can’t finish them all before the reset, at least you will finish most of them.

Focus on the Main Quest

The Main Quest is the most important one, so don’t forget to complete as many tasks as you can. That should be your priority because every upgrade you make (or should make) will appear at one point or another in the Main Quest. Later on, when you reach a higher level, you will pay less attention to the Main Quest and progress at your own pace – but until then, use it to guide you.

Go to the Academy and start researching!

I really urge you to go to the Academy (next to the Town Center) and start researching some extra skills there, because they will come in handy later on. The skills you learn in Research are basically your town’s core since they will help you in every battle.

The ones you should focus on at the start is the Economics -> Construction because any little help towards speeding up the construction is good. Afterward, focus on any other skill that you can acquire because eventually, you should learn all of them.

For instance, if you fight a lot (and you should IMO) you should go for skills that boost your troops’ ATK, march speed, DEF, or anything else that you think your troops lack.

Aways have some skill researching! Don’t leave the Academy empty, because that’s basically wasted time. Research takes time (could take a lot of hours), and if you leave your Academy idle, you’ll have wasted all the time that could otherwise go into learning something. That is extremely important before you close the game. 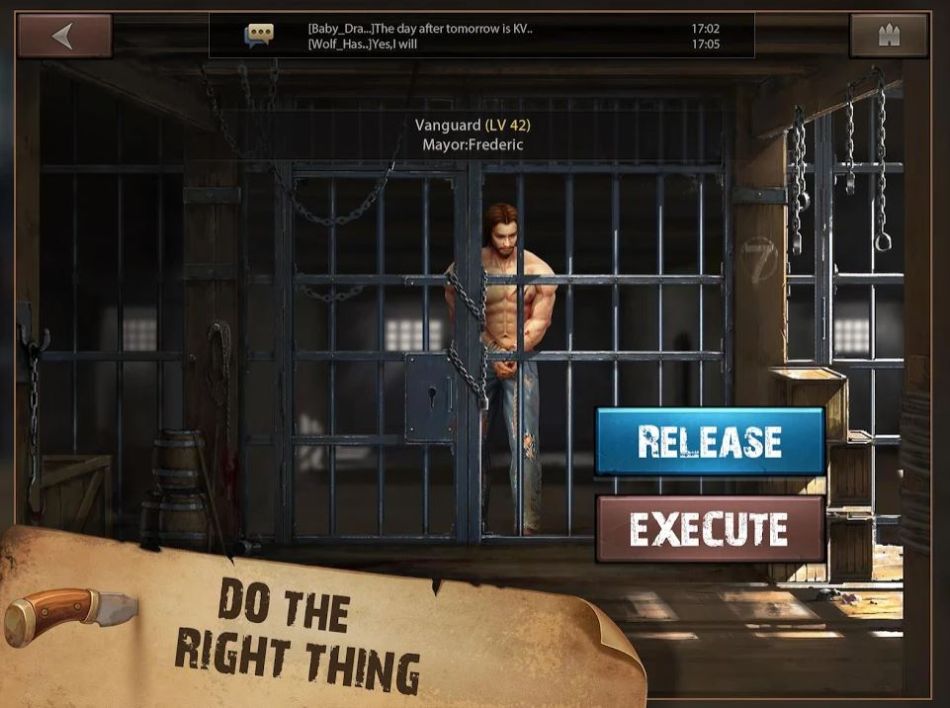 Challenge the other players and conquer the World Map

The game is quite reliant on raids, gathering from the world map, and explore all of your surroundings. After you create several troops, you can send them out into the World Map to gather resources for you. To do that, you can either raid other players’ camps or attack various enemies and resource mines.

As your troops grow in numbers, you’ll bring back more goods from these expeditions. Eventually, this will be your main source of food and other resources (which is why I mentioned before that it’s better to invest in a lot of Farms at the beginning).

Know which enemy players to attack!

When you attack players, you could gather a lot more resources than you would from mines and other PvE sources. So, it’s good to locate players who have abandoned their base, or those who don’t have an Alliance.

Avoid players who are in an Alliance, because then you might bring about the wrath of their entire Alliance upon yourself! In short, any player who can’t fight back should be your go-to target – and don’t feel bad about it.

If you want to maximize the resources you obtain from these raids in the World Map, then you should train the troops which have a good load capacity. These would be the Mortars. The Mortars are weak in fights, but they are great for PvE.

So, on your expeditions make sure you send out Mortars to fill up on resources, and train other troops to carry out the battles.

These would be all of our West Game tips and tricks that we have for you right now! Do you know some other cool and helpful game tips? Share them with us down in the comments section below!