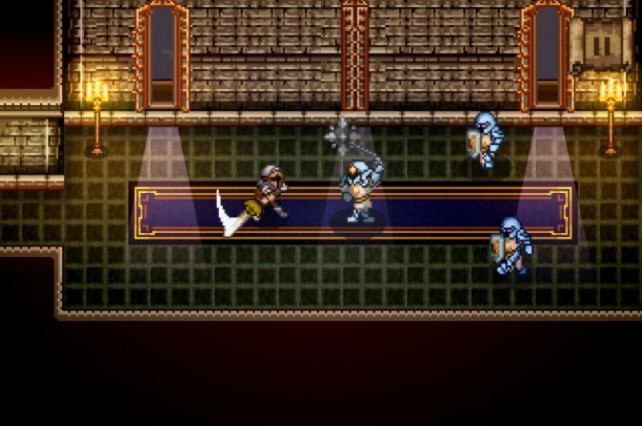 Wayward Souls is a recently released role playing game that will test your adventuring skills with each and every stage. The game, which was originally called Wayward Saga during development, has been designed as an old-school role playing game, meaning that you will have to deal often with some situations that are pretty unfair.

The high difficulty level is not a random design choice, but something the developers wanted to do. The game is so difficult that not many will be able to get far in it.

And this is where we come in. Even though the game may be difficult, there are some small tricks that can help you a bit in the game. So keep reading on if the high difficulty level of Wayward Souls hasn’t scared you yet and want to see more of the game.

In Wayward Souls, you only get one life and there’s no way to restore your health. This forced the player to avoid enemy attacks as much as possible. The only real advice we can give here is to emply some hit and run tactics: just attack the enemy and then move out of the way while trying to learn the pattern. All enemies also have some visual cues so it’s not really hard to learn an attack pattern if you put your mind into it.

Interrupting enemy attacks is also a good way to avoid getting damaged. Almost all enemies can be interrupted by standard attacks, items and special attacks, so make sure to experiment in this regard as well. Enemies with long attack animations cannot be interrupted but there’s more than enough time to defeat them before they unleash their attacks.

Another strategy that’s pretty useful when dealing with larger gropus of enemies is to use a power attack, which is performed by holding the standard attack button. This attack not only is pretty powerful, but also hits more than a single enemy, putting more space betwen you and enemies.

As in many other role playing games, Gold is very important in Wayward Souls. For this reason, gathering hige amount of it is going to be fundamental when trying to get further into the game. Since each of the game’s stage is not too big, you may want to explore them fully since forges and Gold stashes may be hidden in some locations that you may miss if you’re just trying to find the exit.

In Wayward Souls, there’s no reason to save on your Gold for more powerful upgrades. These nice upgrades can actually be accessed only when minor ones are purchased so spend away and don’t worry about not having enough gold for later ones, especially if you follow the previous tip.