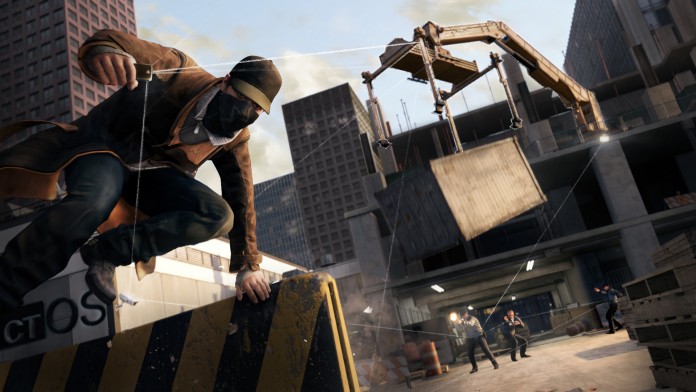 After a very long wait, gamers all over the world can finally get their hands on Watch Dogs, the latest Ubisoft open world game releasing today on consoles and PC.

As the game is centered around hacking electronic devices with a mobile device, it’s not susprising to learn that a companion app has been developed for the game. As of today, the Watch Dogs ctOS app is also available for download on the App Store.

Watch Dogs ctOS will allow users to influence other player’s games and set up races in Race and Free Ride modes. During the latter, gamers will be able to use helicopters, road blocks and more using their device.

Players will also be able to do more with the Watch Dogs ctOS as they play more. Gaining experience and leveling up will allow players to unlock different ploice units, increase ctOS powers to activate more hacks and boost the helicopter by improving both pilot and sniper. It’s a really interesting way to create a companion app that doesn more than simply show statics and other similar things. It’s really integrated nicely in the whole experience so let’s hope more developers will try to do something like this in the future.

Watch Dogs launches today on consoles and PC. The App is also now available for download.