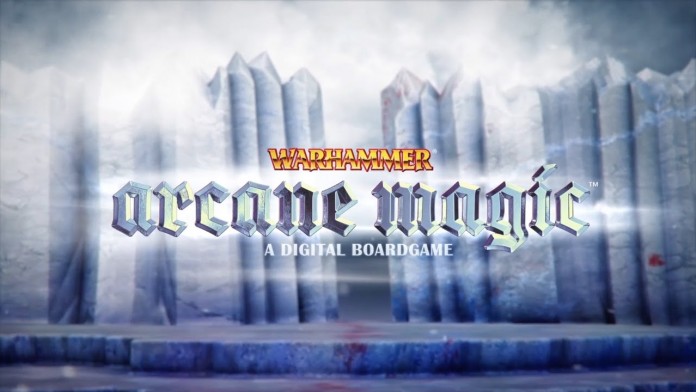 Warhammer: Arcane Magic, the strategy game based on the Warhammer franchise released on iOS a couple of weeks back, has recently received a brand new update which tweaks the experience a bit, making it more enjoyable for everyone.

The biggest change introduced by the new Warhammer: Arcane Magic update is the removal of the Warpstone IAPs. Following the update, players will be able to earn these items by simply playing the game. Other enhancements include improved Wizard gropu movement outside of arenas, new achievements, bug fixes and more.

Warhammer: Arcane Magic features a single player campaign where players will have to fight and defeat creatures from the Warhammer universe such as Keepers of Secrets, Harpies, Ghorghons and several others with their controlled wizard. As wizards aren’t physically proficient, it’s their spells that will defeat these creatures. The game includes a lot of different spells, which can be used with cards. With its strategy and board games features and plenty of references to characters and events of the Warhammer universe, fans of the franchise and of board games in general will surely love the game.

Warhammer: Arcane Magic is now available for purchase on the App Store for the price of $9.99.