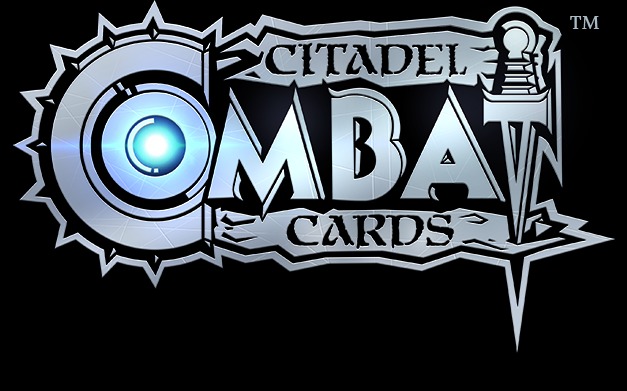 The Warhammer universe is a massive franchise that has spawned video games, comic books, board games, animations, and of course card games. One such card game was Citadel Combat Cards, a variant of the Warhammer CCG released way back in the early 90’s.

Today, UK studio Well Played Games, a veteran mobile studio that has developed many games for big companies, has announced that they are bringing their own version of Citadel Combat Cards to mobile! The game will be published by Flaregames, another well-known company. Together, they will bring together the ultimate digital adaptation of Citadel Combat Cards. Diehard fans of the series can’t miss this one, as the game will feature every single major faction in the Warhammer universe, and each card will have a high-quality images of the actual miniatures in question.

Well Played Games has brought Citadel Combat Cards into the modern mobile age, but it still retains its brutal grimdark feel and heavy emphasis on strategy. Whether you’re a lifelong fan of the Warhammer universe or you just like card games, Citadel Combat Cards has got hectic warfare for everyone.

You’ll be able to build your own collection of classic Warhammer 40K miniatures and dominate foes on the battlefield when Citadel Combat Cards drops later this year on November 22nd. Stay tuned for more info, and check out the official website for details.