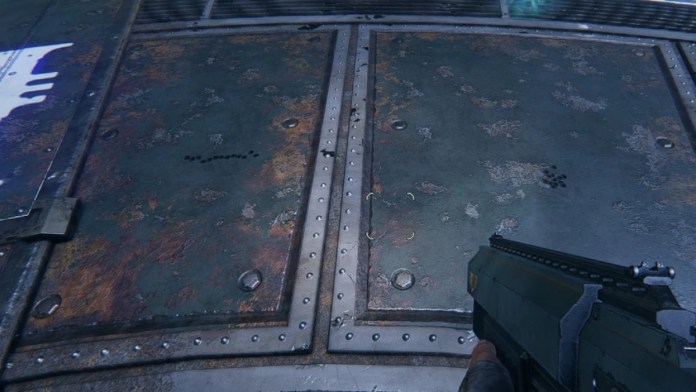 Warhammer 40K: Darktide is a brand new first-person shooter and adventure game that was released in pre-order beta on November 18. The game is set in the popular Warhammer 40,000 universe where players can enjoy lots of different maps, weapons, and interesting characters that’ll make them revisit the dangerous Warhammer universe over and over again.

Darktide has a bunch of arsenal selections, which is one of the many things that Warhammer 40k titles are known for. These weapons provide players with a different approach to killing their enemies or assisting their teammates in deadly missions. There’s a special action for some weapons including the Combat Shotgun and if you’re a bit confused, this guide will show you how to use Shotgun Special Ammo in Warhammer 40K: Darktide.

Warhammer 40K: How To Use Shotgun Special Ammo

A lot of players may have noticed this whenever they tapped on the special action button for the Combat Shotgun which allows the character to load up a round in the chamber that makes a very strange sound when fired. But that’s pretty much what happens and until you tap the special button once more, the next shot you fire will have a normal sound.

So to help you understand better, the special ammo for the Shotgun is best used when up against multiple enemies while the normal shot is recommended for handling a single enemy. And one of the best ways you can put the special shotgun ammo to use is to aim it at the head level of a crowd and shoot. The nature of its bullet spread will see you take down a number of enemies at once.

The special ammo for the Shotgun simply changes the weapon’s spray pattern by creating a kind of horizontal line as opposed to the normal Shotgun blast which creates a typical circle when shot.

Lots of weapons in Warhammer 40K: Darktide has special features that are pretty cool. And there’s a lot more to come when the game launches globally on November 30th.

Warhammer 40K: How To Use Shotgun Special Ammo