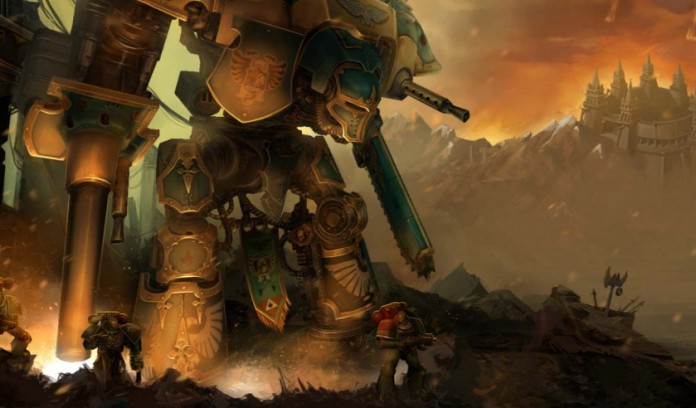 The upcoming new game will be called Warhammer 40,000: Freeblade and it will be a little different than more recent Warhammer games, as it will be an action title and not a strategy one. Judging from the latest trailer, action games fans will have plenty to like in the game, with plenty of shooting and moving around that will make the experience exciting.

The new Warhammer 40,000: Freeblade has confirmed the November release date for the game but there are no concrete news on a precise release date. As November is going to be over soon, we should hear more about the matter in the next few days.

Warhammer 40,000: Freeblade will be released sometime this month on the App Store in all regions. A precise release date has yet to be confirmed but we will let you know more about the matter as soon as possible.