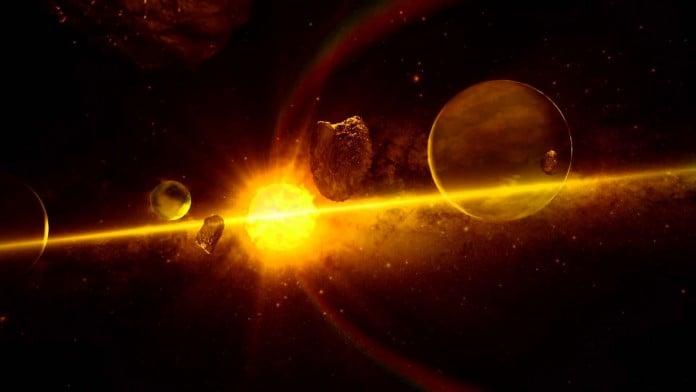 Earlier this year a new strategy game based on the popular Warhammer 40,000 series called Warhammer 40,000: Armageddon has been released on the App Store. Those who have enjoyed the game and would like to play through more content will be happy to know that a new campaign has been made available for the game in all regions.

The new campaign is called the Ork Hunters and it includes several new missions set after the events of the main campaign, some new units such as Feral Wildboyz, Huntas, Boarboyz, and Junkas, new infantry types and more. As the new campaign doesn’t include any Space Marines, players will have to employ strategies that are different from the ones used in the main campaign. The Warhammer 40,000: Armageddon Ork Hunters expansion is now available for purchase for the price of $4.99

Warhammer 40,000: Armageddon is a turn based strategy game where players have to defend the planet against the Orks. Joining players will be three chapters of Space Marines such as the Salamanders, the Blood Angels and the Ultramarines. The game is already an engaging title packed with content and the new Ork Hunters expansion makes it an even more compelling experience.

Warhammer 40,000: Armageddon is now available on the App Store in all regions. The new Ork Hunters expansion is also available for purchase right now.