Home Guides Warframe Saryn Guide – How to Get and Best Build 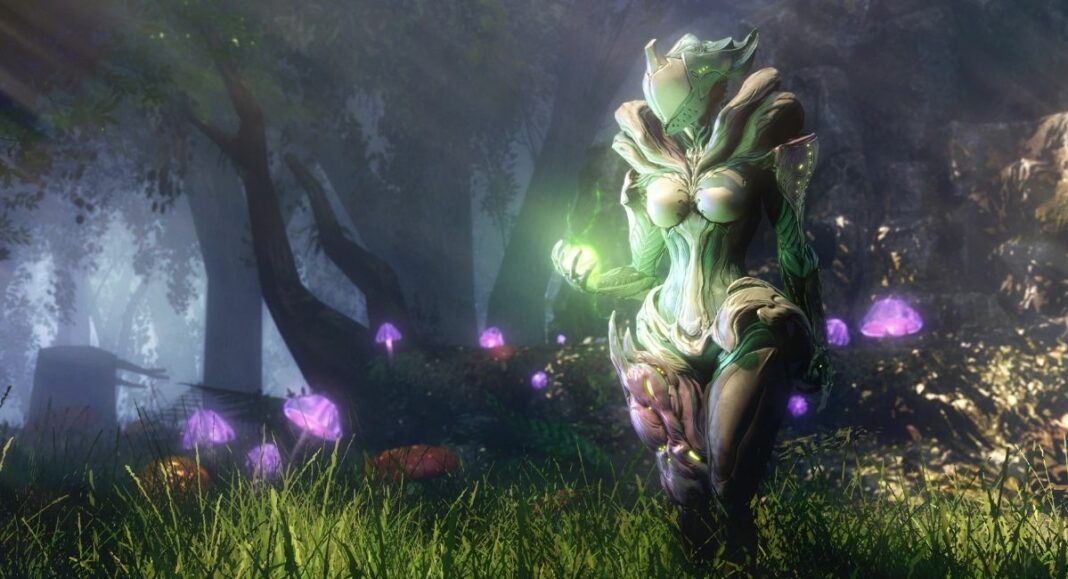 Saryn is one of the many warframes in Warframe that new and veteran players generally use for clearing endless missions, thanks to her high clearing speed and damage-dealing capabilities.

Related | Warframe Trinity Guide – How to Get and Best Build

Based on players’ use and Saryn’s skill set, she can have many builds. In this Warframe guide—we will talk about how you can get Saryn while sharing some of the best builds for her.

How to Get Saryn Warframe

To get Saryn in Warframe, players need the main blueprint and components blueprints that comprise Neuroptics, Chassis, and Systems.

Related | Warframe – How to Get the Skiajati

How to Craft Saryn Warframe

To craft the Saryn Warframe, you need the following materials:

Once you have crafted Saryn’s components, you can combine them to make the warframe complete.

Here are some of the best builds for Saryn.

This build tries to maximize the damage output of the Saryn warframe while having decent range options. You can use this build for clearing missions quickly—as you will be able to spread Saryn’s spores around the map quite easily.

This build is good for clearing Elite Sanctuary Onslaught Missions even with random groups.

This build offers better damage output and clearing speed. You can use it with premade groups where each person has certain responsibilities.