Home Guides Warframe – How to Get the Velox 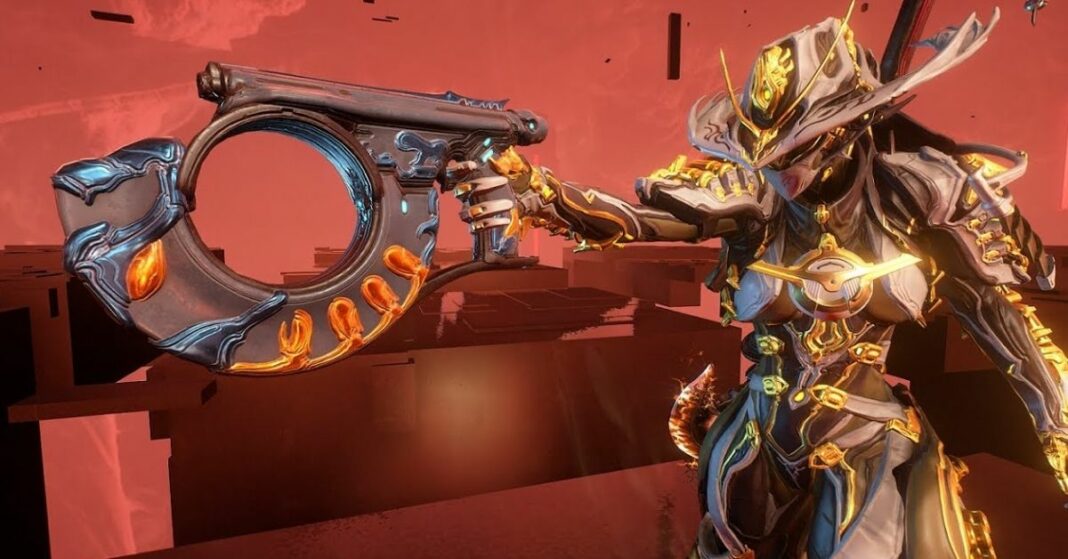 There are plenty of different ranged weapons in Warframe and some of them belong to particular frames. Usually, these get better when used in the hand of their masters. Today we are going to talk about the special weapon of Protea called the Velox. This guide will tell you how to get the Velox in Warframe.

How to Get the Velox in Warframe

The Velox in Warframe is a unique weapon. This sidearm has a high fire rate and a special ability that allows it to fire longer. It doesn’t waste ammo for each first shot within a set of five shots. In hands of Protea, it applies this bonus to each third shot as well. But, it would be too good if we were able to get such a weapon without problems.

The first thing you need to get is the weapon’s blueprint and this is the easiest part. You can buy it in the shop for x25,000 Credits. However, it requires the barrel and the receiver for crafting, and these two are not that easy to get.

In order to obtain the main components for the Velox, you will need to go to the Granum Void. This is a game mode that will be unlocked after you complete The Deadlock Protocol quest. It allows you to get Granum Crowns from the special enemy named Treasurer that appears on Corpus Ships. Also, you will find Golden Hand Tributes there, and these are going to accept your crowns and teleport you to the Granum Void. There you will need to kill Errant Specters and the more you kill the better rewards you get.