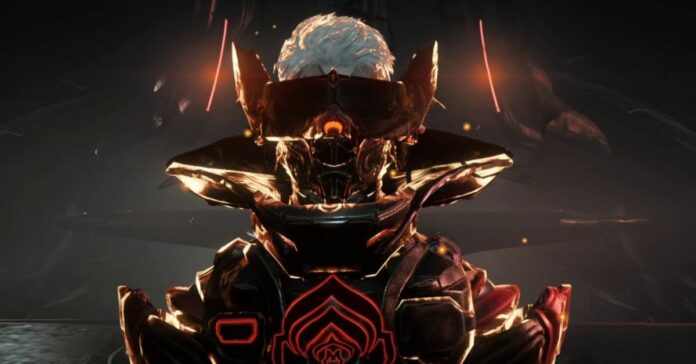 Warframe is a multiplayer shooter game where you are able to fight on different battlefields as a machine called Warframe. The game has lots of variable quests including those that are presented as the main storyline. These ones will tell you about the plot and the new war that seems to be coming soon. However, to get access to this exciting event, you will need to complete all the previous quests. Today we are going to tell you about the last step that you can play in the current game’s version. This guide will explain to you the Erra quest in Warframe.

How to Start Erra quest in Warframe

The Erra quest in Warframe is considered a part of the main story questline. It means that in order to be able to start this task, you will need to complete all the previous ones. The one that is required to be completed is the Chimera Prologue quest after which you will get a blueprint of the Paracesis sword. When this quest will be completed, the next part of the story will be opened for you.

The Erra quest in Warframe is very short and simple. You just need to go to your Personal Quarters and interact with the Lotus’s helmet. After that, you will see a cutscene that will tell you the story. In order to avoid spoilers, we won’t tell you about the content of these scenes. However, the quest itself is not difficult so it is unlikely that you will get into trouble while completing it.

The Erra quest in Warframe provides you with a blueprint of the sentient assault riffle named Shedu. After you complete the quest you will be able to create this weapon and use it in your battles.