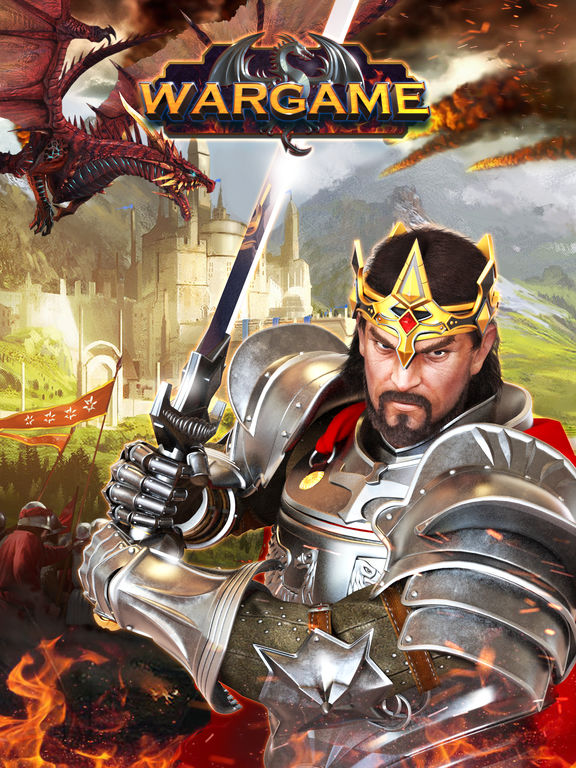 Rule the world in War Games: Last Empire! War Games is a base management game where you’ll be developing a medieval fantasy stronghold from the ground up. Build farms, mines and other resource buildings to get your kingdom afloat. Eventually will come the time to take on other players’ kingdoms in a competition to see who gets to rule the world! We’ll help you build the ultimate kingdom with our War Games: Last Empire cheats, tips and tricks strategy guide!

A majority of the main building quests in this game involve your upgrading certain buildings to a specific level. These quests can completed retroactively, so you don’t even need to check up on your quest log. Just keep upgrading your buildings as much as you can then complete all of the quests in one swoop. It’s much easier than completing one quest, opening your quest log, checking what you need to do next, and then doing it.

2. Take on the daily quests!

However, there is one thing about the quests you should know. The third set of quests – the daily quests – must be taken on manually and will not complete retroactively. This means that you should always have a daily quest active. Keep in mind that you can only take on one daily quest at a time, so you’ll need to complete it before you accept anymore. You can complete up to five daily quests in one day, but you can spend gems to reset the counter and complete more, though this isn’t really necessary. Completing daily quests is just like completing regular quests, meaning that the rewards are experience and resources. Don’t waste your gems on them.

Be mindful of your troops’ strengths when deciding which types to bring. For example, the basic militia units are strong against siege-type troops, like light catapults. Archers are good against melee-type troops, such as the aforementioned militia. If you are taking on a campaign challenge, you can check right off the bat to see what kinds of troops you’ll be going up against. You can use this knowledge to build your team accordingly. If you’re attacking a resource point on the world map or another player, you’ll need to spend gold to scout out the target. It’s almost always recommended to do this, as going in blind might end up in a huge disaster.

In addition to different strengths and weaknesses, troops also have different formation settings. Using militias again as an example, they can only attack the group that is directly in front of them. Scouting not only shows you what types of troops you’ll fight, but it also shows you exactly where they’ll be positioned. Positioning your troops efficiently is just as important as picking which ones to bring. Making sure troops are in their proper places will help you win, like making sure your militias have a clear path to catapults.

That’s all for War Games: Last Empire. Completing your kingdom quests and utilizing your troops effectively will bring you closer to victory. If you have any other tips or tricks to share, let us know in the comments below!