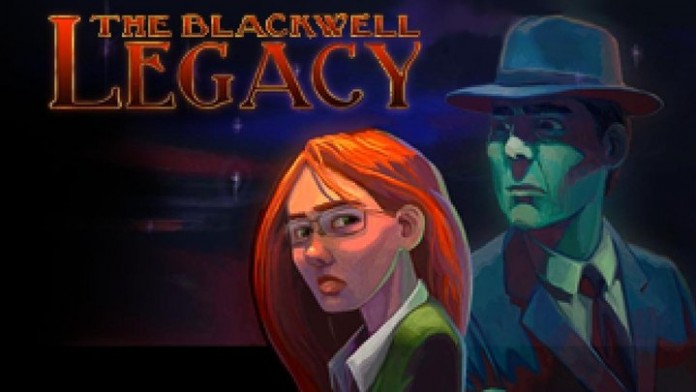 In the wake of successful iOS launches for some of their more popular PC games, developer Wadjet Eye Games has expressed interest in porting their entire back catalog of charming adventure games to iOS in the near future.

According to a new post from Wadjet developer Janet Gilbert, the entire Wadjet library of PC games, including the long-cherished Blackwell series, is being considered for future iOS ports. The one Wadjet title which may *not* come to iOS devices is Emerald City Confidential since the studio doesn’t own the game’s rights.

Wadjet’s cyberpunk noir adventure game Gemini Rue was released on iOS back in April and sold amazingly well. When Wadjet then released its quirky point-and-click game The Shivah back in late November, it too managed to garner impressive sales numbers in a short amount of time. No timetable has been given on when exactly Wadjet plans to release more iOS ports of their games but the studio has confirmed that they’re very interested and are already working hard to make it happen.