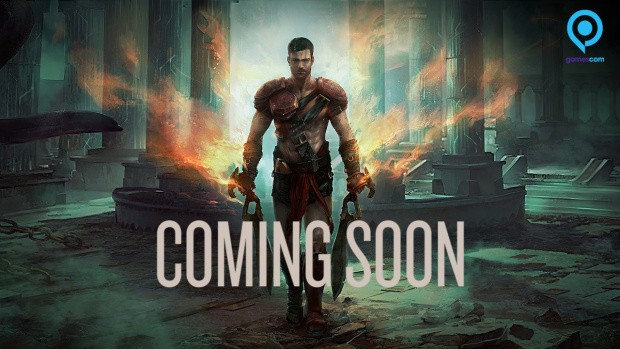 OK, I will be honest with you here: when I saw that this company called Vivid is working on an iOS game, I smiled and I was wondering how on earth will Apple accept their game. Especially since a name like Godfire: Rise of Prometheus made me think about a huge toy that you’ll have to handle through beautiful lady after beautiful lady… but then I realized that Vivid Games has nothing to do with the adult company and I apologized in my mind to Prometheus.

Fortunately, Godfire: Rise of Prometheus is still looking amazing and shows some great prospects, even though it’s not a tripe X game that would’ve ended up banned by Apple anyway: you will play as Prometheus and fight your way through the Greek mythology inspired settings, battling enemies like fearsome beasts and titans and exploring the beautiful world.

It sounds a bit like God of War meets Infiniy Blade and that’s not necessarily a bad thing… Time will tell though and we don’t know how long we have to wait for Godfire: Rise of Prometheus since no release date has been announced.