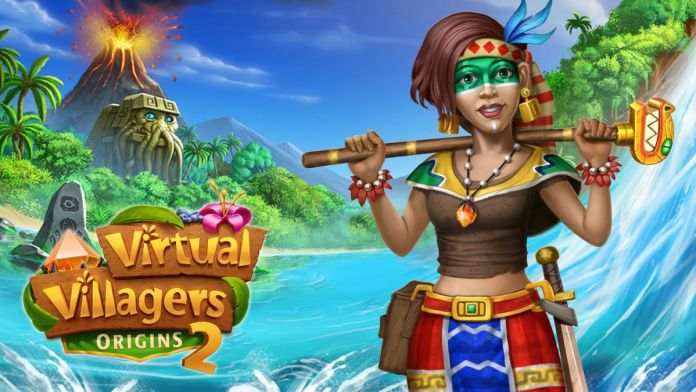 How to Craft All Items in Virtual Villagers: Origins 2

Before you can craft, you’ll need to collect basic resources. These resources must be collected from specific spots on the island, and we’ll show you all of them here.

Related | How to Solve Puzzle 5 in Virtual Villagers Origins 2

Now that you’ve stockpiled a good amount of resources, it’s time to head on over to the Crafting Hut and get started. You can make all sorts of items, and they’re usually needed for puzzle solutions. Here are all the crafting recipes in the game right now:

That concludes our Virtual Villagers: Origins 2 crafting guide. If there are any crafting recipes we have missed, let us know in the comments below!