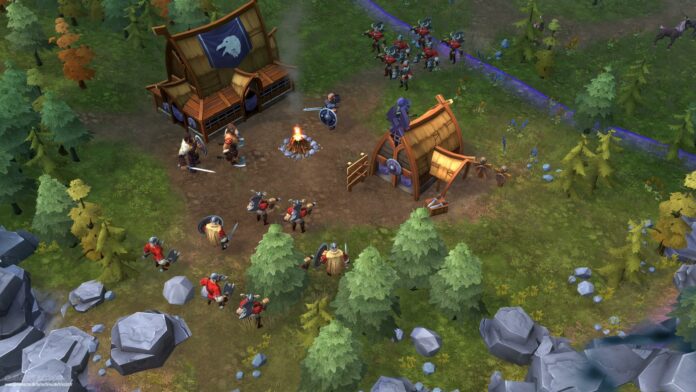 Northgard is among the most popular strategy games released in recent times, thanks to its great features and the Viking setting that is all the rage right now. And from today, iOS owners will be able to check out for themselves why the game is so good.

Northgard is now available for purchase on the App Store globally for the price of $7.99. This is a reduced price to celebrate the game’s release, as it will go up to $8.99 in the next few days.

While Android users have been left out of the fun now, it won’t be like this for long, as Northgard is set to release on the Google Play Store as well later this year.

Northgard manages to capture what makes the life of a Viking so thrilling, tasking you with exploring unknown territories, fight different enemies like dire wolves and giants, and build a settlement that can sustain you in the long term. The combination of strategy and survival elements works great in the game, so you should definitely give Northgard a try if you’re into these types of games. Chance is, you will not be disappointed.

Northgard is now available on the App Store globally.