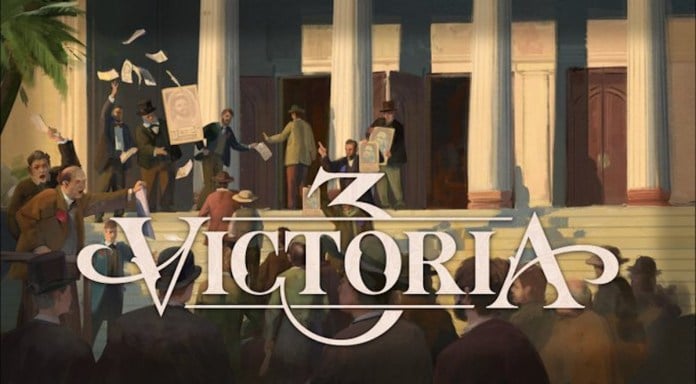 Players can control any nation that existed in 1836, guiding them to success or disaster. Since Victoria 3 is a rather challenging game, failure will inevitably be a part of the learning curve for the new players. On this page, we take a look at the top 5 best-starting nations in Victoria 3.

Sweden enters the game as a Minor Power, but has a lot of room to develop over time. Additionally, they join Norway personally to start the game. Sweden is one of the tutorial nations in the “How to Play” part of the game, thus it makes sense that new players would choose it.

The United States of America is a good option for new players who are a little more comfortable managing a bigger country. The convoluted politics of the European Union are not of importance to the United States. Instead, the USA is waging war on numerous Native American tribes as it expands westward. Additionally, Canada and Mexico must be considered.

However, the United States is in a strong position to rule the rest of North America. Players can employ its sizable military conscript battalions in any direction they desire to advance. Furthermore, there are plenty of activities available in the USA for gamers that appreciate accomplishing Journal objectives. The USA

The Japanese Shogunate is another alluring place for newcomers to start. Japan’s geographic location is one of its clear advantages. Japan has built-in natural defenses because it is an island nation. Players have the ability to develop the nation without being concerned about international entanglements because of the Shogunate’s strong isolationism. They also have a strong financial foundation from which to grow.

For Japan, there are no boundaries. There are various prospects for foreign growth and colonization as players master the internal strengthening of their nation, especially in the southern islands. For Japan, like in the past, developing a powerful fleet is crucial. Players may take their time and study how to assemble a strong naval and ground force. Players will find themselves in a strong position to explore more complex strategies after Japan industrializes, and its military is operational.

Kingdom Of The Two Sicilies

Another welcoming nation for beginners with lots of options is the Kingdom of the Two Sicilies. Its location in southern Italy provides participants with a favorable environment in which they can experiment with international trade. If they take the time to create their commercial deals and convoys, players might suddenly find themselves incredibly wealthy.

Additionally, there are substantial expansion prospects in the Italian peninsula. The Kingdom of the Two Sicilies is in a great position to bring all the fractured Italian states together under one government. The exciting task of uniting Italy allows players to consolidate all of their acquired talents and go from a novice to an experienced Victoria 3 player.

Brazil, one of the most powerful countries on the continent, is an option for players who wish to begin their adventure there. Brazil’s initial involvement in two different wars may appear scary, but it really provides brand-new players with an excellent opportunity to become familiar with the basics of combat right away.

If you are enjoying Victoria 3, check out some other articles about this game!