Vampire’s Fall: Origins is an amazing mobile RPG that feels like the original Diablo and all those ARPGs of the time. But it also brings new mechanics and a turn based battle system, making it a great choice for today’s gamer.

And we’re here to help some more by sharing some Vampire’s Fall: Origins cheats and tips in our complete strategy guide for the game.

The truth is that Vampire’s Fall: Origins is surprsingly good: getting a free game that doesn’t hit you with pay walls and doesn’t force you to spend real life money is pretty rare. But it is here, keeping us glued to the screen and forcing us to turn everybody we meet into a vampire. Yeah!

So let’s not waste a single second and instead let’s check out below some Vampire’s Fall: Origins tips and cheats to help you build up your character and win those difficult battles!

Start Multiple games if you want (and have time)
You can have up to four different character (and basically play 4 different games) in Vampire’s Fall: Origins if you want to. In order to activate more characters and play multiple games, simply force quit your app and start it again. 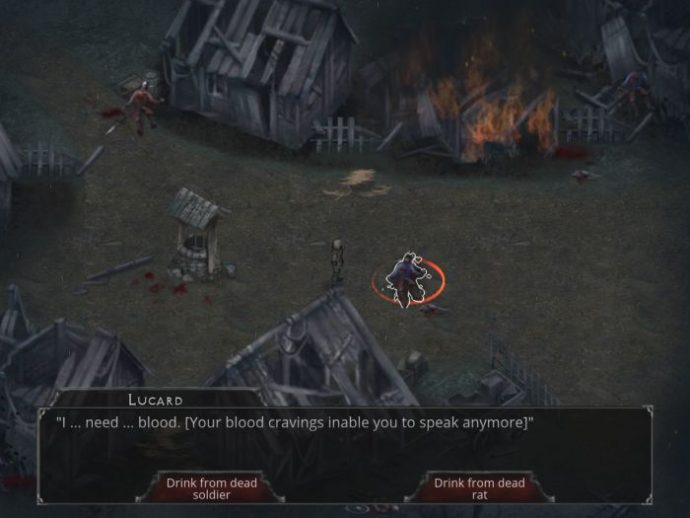 Always work on crafting those potions!
The health potions can be crafted any time, by tapping the option in the upper right corner of the screen. Make sure you always do, crafting the potion that needs most minutes when you are away of when you already have a bunch stashed up.

You can only hold a maximum of 4 potions at a time, but the two ones that you can craft do not spoil or go away after a while, so in reality you can always have a maximum of 6 potions. Try to keep that happening because you will need as many as you can get in order to keep fighting!

Constantly check out the map
Explore the entire areas and look for hidden goodies – which are very rare, actually. But always open the map and keep an eye on it, heading towards the items marked with red: that’s where you will have quests or fights or something to do. 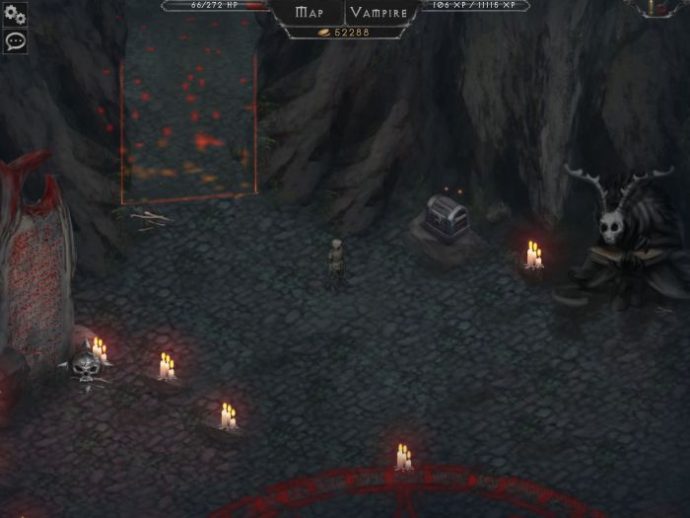 The game’s world is really large and especially early on, most of the fights will be difficult to win, so you will have to take things one at a time and build up your character.

Don’t be afraid to try out all fights, but if the difference in health points between you and your opponent is huge, simply forfeit the fight and start over with full health, looking for a new adventure.

Once discovered, a fight will remain market on the map indefinitely – or until you manage to complete it, so don’t worry about not getting your second chance!

Fight for those safes!
Once you unlock PvP, you have the option to fight and steal safes from other players (while the same can be done to yours). Micromanaging this element is extremely important, as it comes with great rewards and benefits.

Therefore, you should fight constantly to steal safes from other players. In order to do so, you will need to complete a battle without losing any members of your party.

But the good thing here is that even if you do, although you won’t get the safe, you will still receive a nice reward in return which helps you build up your character. 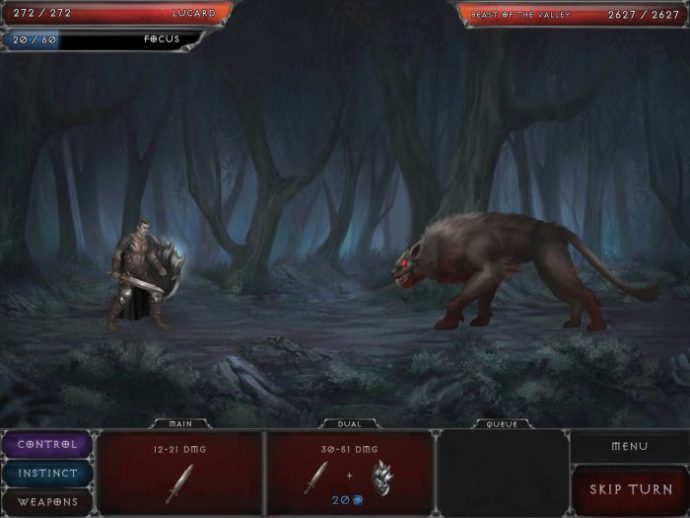 This means that you should constantly look at your inventory, sell the items you don’t need and spend those gold coins on better items. Remember to only use weapons that you have invested Blood Line points in, so that they always deal maximum damage. 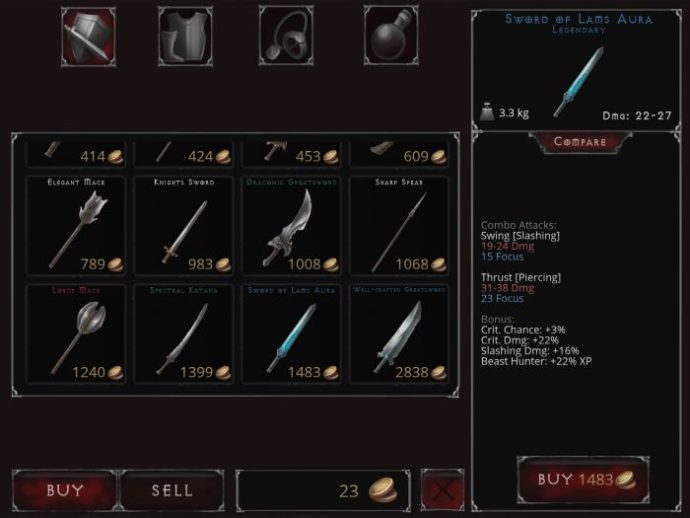 Upgrade your Blood Lines
When it comes to making your character better, you will have quite a few options, and one of them is investing in your character’s Blood Lines, which are basically the skill tree in the game.

You have three different categories to invest in: Anger (which focuses on damage dealt by weapons and offensive skills), Vitality (which increases your health and focus) and Deceit (which is a Jack of all trades, improving your dodge and parry rates, as well as equip load and many more)

Of course, you won’t have enough Skill Points to max out all the skills, so you will have to be selective, especially since you can’t change your mind after spending those skill points.

So… what are the best skills or blood lines to invest in Vampire’s Fall: Origins? Well, you should diversify a bit, but I strongly recommend to start with investing skill points in each of the three main branches: Lesser Health first in order to stand a chance to survive combats, Hard Hitter second and Dodge in third place.

Next, things get a bit more complicated because you should really focus on improving the skills that directly affect your play style. For example, when it comes to the Anger branch, I recommend focusing on a single type of weapon and using that particular weapon in battle.

However, I would actually focus on the Vitality branch first and try to get to Healthy Combo (which is a tier 3 skill after maxing out Refreshing Combo). This will help you regenerate Focus and Health Points during battles, making it a lot easier for you to win those difficult fights.

Best Abilities to Use
Apart from the Blood Lines, we also have abilities, which are active skills that you can use in battle. You will unlock more as you level up, but you can also increase their stats by leveling up each ability. Again, you should focus on the most useful ones in order to make them as powerful as possible.

I will start with two mentions: at the moment of writing this article, the “Sharpen” ability seems to be broken as the attacks do not do extra damage (which is a really pity, because it’s one of the best early skills), while the Might ability tree is still not unlocked. So we only have the Control and Instinct abilities to work with.

Now, with these in mind, we don’t have an awful lot to work with. Sharpen was a great ability and hopefully it will start working again soon. Without it, the second best is Bite (when fighting against strong enemies as it damages them and heals you), while the Bat Swarm is a great Control ability that allows you to finish off enemies a bit faster.

Prepare for Combo Turn in Battle
In each battle, you will go through Combo Turns in which you will be allowed to use your focus and go for combo attacks. Sometimes, it’s best to keep as much Focus available for these turns, while on most occasions it’s better to actually use the Abilities first and then take advantage of the second combo turn or more.

When doing a combo turn, your main focus is to deal as much damage as possible, by using as little focus as possible. In all cases, this means that you should select the more expensive option that you have available, use it as many times as you can and then pair it with additional actions.

Also have in mind that during the combo turn you can also cast skills, so if you have any that would be particularly useful (like the Bite, for example), you can cast those as well.

This would be all that we have in store for you today. But if you have more Vampire’s Fall: Origins tips and tricks to share with fellow players and you want to go more in-depth than we did, don’t hesitate to share your comments below – they’re highly appreciated!