Home Guides Valorant on Mobile: What Kind of Changes to Expect

Fans of tactical FPS shooters were overjoyed when Valorant came about. The game went on to garner over 14 million players. Amongst them, were players who wanted a CS:GO experience but with characters and superpowers.

There have been talks about the mobile version of Valorant for a while. Considering the esports potential of Valorant and its bloating fanbase, the buzz around Valorant Mobile was obvious.

Riot Games, the developer has already set the benchmarks high with League of Legends Wild Rift. While the basic gameplay of Valorant will be intact, players can expect some changes

Players can Expect these Changes in Valorant Mobile

The major difference would be in controls. PC gamers land that accurate headshot using mouse and keyboard. However, mobile gamers use various placements of fingers and customized layouts for that accuracy. Mobile games like COD Mobile support external controllers. Now, it remains to be seen if Valorant on mobile will support such extensions.

As of now, Valorant has six playable maps – Ascent, Split, Haven, Bind, Icebox, and Breeze. However, players should not expect the exact PC version of maps on phone. Just as the Call of Duty maps are remastered for several titles, Valorant can follow that suit too.

COD Mobile has over 30 maps in multiplayer mode. Several maps were borrowed from other COD titles. Call of Duty Mobile later got its original maps which were more suited to mobile gaming. Valorant Mobile may also introduce new locations exclusively for mobile devices.

When Riot Games released League of Legends: Wild Rift for mobile devices, they only tossed in a few characters. To keep things simple and manageable at the start, the developer might release only a few agents to the mobile counterpart. With time, more agents would be introduced to the game. 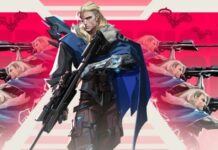 Valorant Mobile: Everything We Know So Far 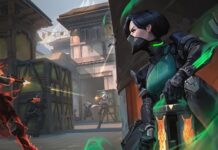 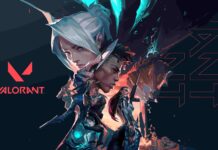