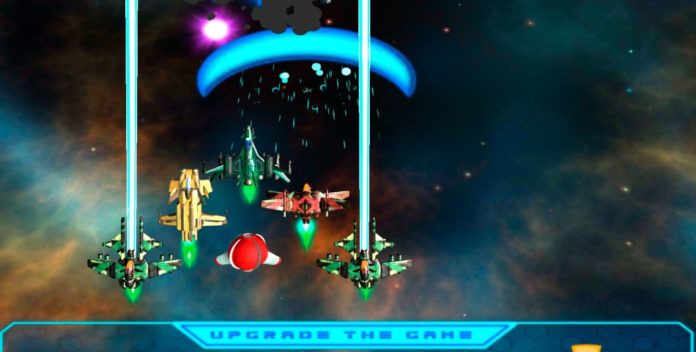 I’ll be honest and admit it: I have never played the previous two games in the series and, after seeing how great this game is, I regret it. But it’s better late than never, so I really loved Upgrade the Game 3 and its unique approach to how everything works in-game. A brilliant idea with an awesome execution.

But we’re here to talk strategy and not praise the game, so let’s just do that and check out some Upgrade the Game 3 tips and tricks below! 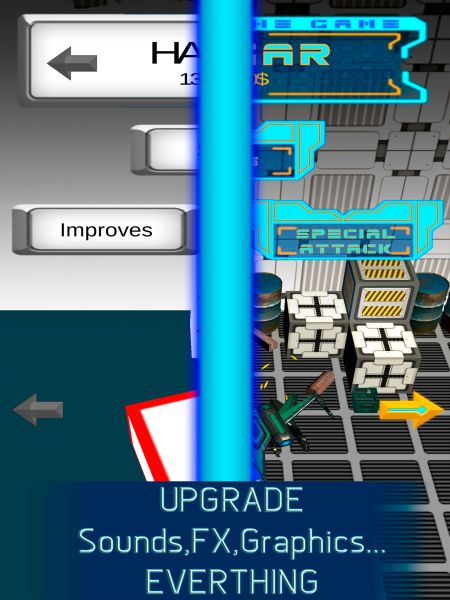 Play and replay those missions
You’ll have to do a bit of grinding in the game, but fortunately, that will be extremely fun. Of course, you are not forced to replay completed levels, but I recommend you to do so in order to maximize profits and have an easier life overall.

The thing is that each stage follows the same pattern when it comes to the enemies and you will start to learn what you have to do in order to truly master a said stage. And the further you manage to go, the better the rewards at the end – hence the reason why I say it’s best to focus on a stage and complete it multiple times before moving on.

Upgrade the ship, not the game!
Despite the game’s title, your main goal should be that of upgrading your ship, because those are the upgrades that matter since they affect the gameplay directly, and not just the looks.

The ship upgrades are made in the Hangar and you have three areas to level up: Ships, Improves and Special Attacks. You can also unlock new ships in the Hangar and that should be your priority as soon as you unlock a new ship type.

But what fleet upgrades to bring to the game? I would recommend to go for the Improves and Special attacks first, as these affect your entire fleet and are not for a single ship. Then, as you get more money and unlock more ships, get the Ships upgrades as well – but have in mind that these must be purchased for each ship individually.

It will take a lot of time for you to unlock most ships and level up all these stats, so focus always on the elements that directly influence your success rate in the game (such as shot power, reload speed and shooting speed). 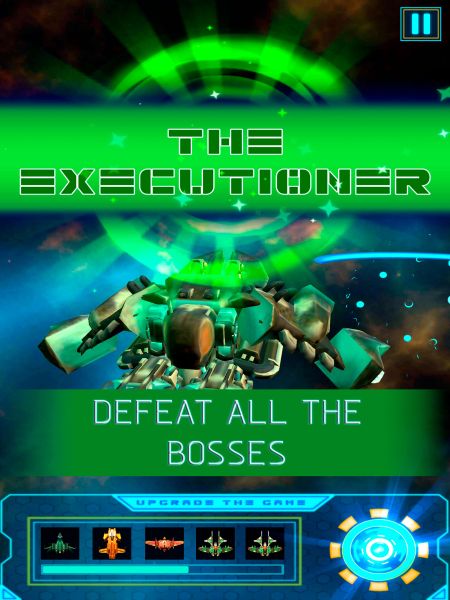 What upgrades to buy for the game
You can also make the game look better by using the Upgrade Points that you win after each mission. Things are relatively simple here in my opinion: start with the lowest cost upgrades and with the Graphics first, then work your way up to the more expensive.

Why start with the Graphics (and then Audio?). Because these are the areas that are the most annoying at first. You can turn off the sound on your device and never have to deal with that, even though it’s kind of fun… but you do have to work a bit for the Graphics to improve.

Grab the power-ups (and know what to do)
You will spend most of your in-game time fighting other ships and trying to get as far as possible in order to maximize revenue. And one of the easiest ways to do that is to grab the power-ups that the ships drop regularly and improve your game.

Based on the color, they all have different effect. It’s good to know what each one does and in case you no longer do, here’s the info you need for each potential power-up: 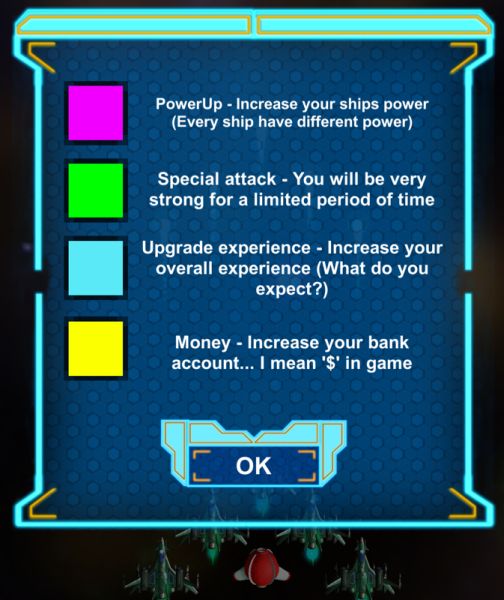 Don’t forget to use your special skill
I am saying this because I usually forget about it. But when the meter in the lower right corner fills up, don’t forget to actually press it in order to activate your ship’s special skill and go through the enemies like a hot knife through butter!

These would be our tips and tricks for Upgrade the Game 3! If there’s anything else to add, let us know by posting your thoughts in the comment section below.