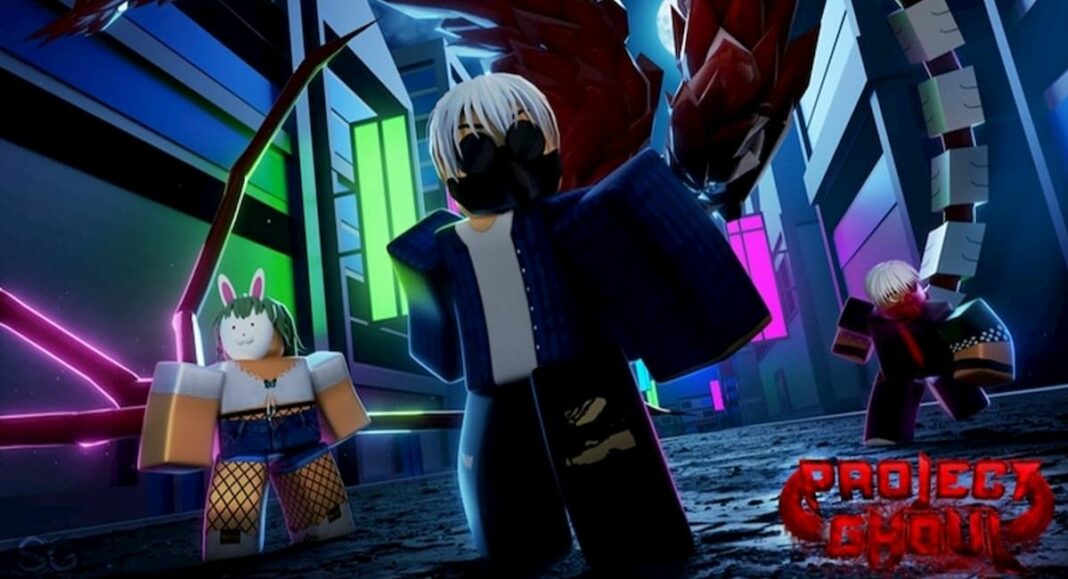 Roblox Project Ghoul Kakuja update is finally here. The new update adds three new Kakuja’s, new game effects, status effects while fixing ranked matches, and a few other issues. The update even gave rise to two new redeem codes that you can use to get a ton of free Yen, Cells, and other items.

In this Roblox Project Ghoul guide, we share the official patch notes for the Kakuja update. 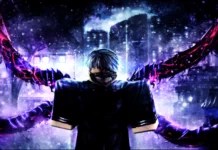 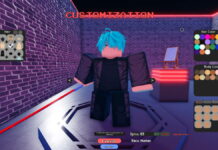 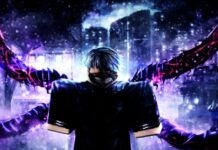