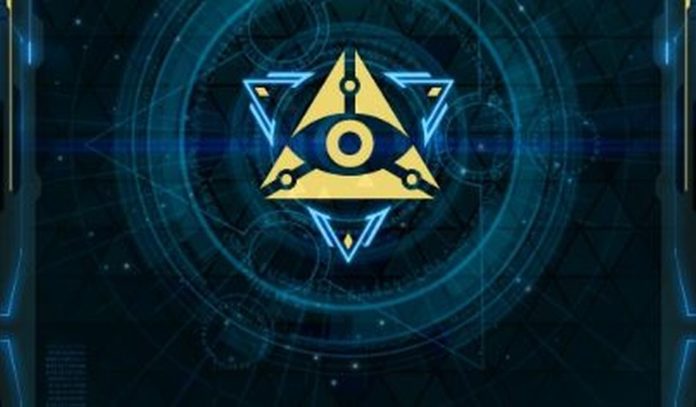 We live in an era where games are not as they used to be, and they don’t even follow the same patterns anymore. One such game that stands out is Reality, an upcoming MMORPG that will take the genre to a whole new level.

Reality is a game that relies upon geolocation to put players in a unique environment and set a new standard for all upcoming MMOs which seek to leave a unique imprint on the market. 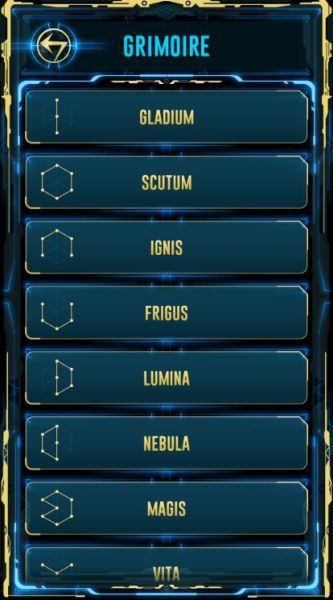 The game will feature multiple MMORPG type of instances, such as PvP (with an ultra fast combat), a rich story line that goes deeper than you might expect, as well as an endgame competition on a very high (possibly worldwide?) scale – which is sure to raise the competitiveness in people all around the world.

Every player will use their mobile device to put themselves in the shoes of their avatar – their Ego (which, by the way, has an infinite number of customizations) and learn all the right magic spells combined with advanced technology.

Right when you are starting off in the game, you’ll be placed inside your safe zone, your “Hideout”, where you can craft items, accept contracts, quests and increase your Ego’s power. If this doesn’t sound like a typical “safe zone” in MMOs, then think again! 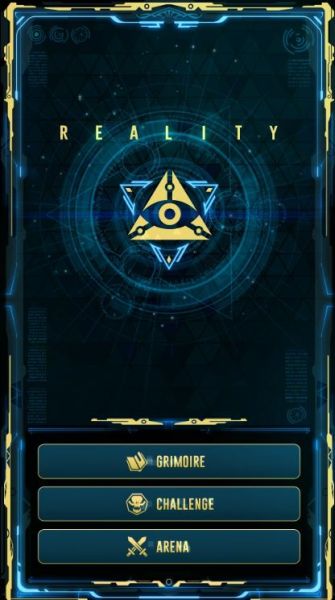 You will also be able to use your device to scan the surrounding areas for various stuff, from enemies to resources, very much like in Pokemon GO (we all know by now how that works, right?).

Very similar to the extremely successful Pokemon GO, Reality will allow players access to some unique areas, far away from civilization (so probably not exactly in the middle of the  real life city), which will let them fight Mythical enemies which drop some of the rarest equipments in game. 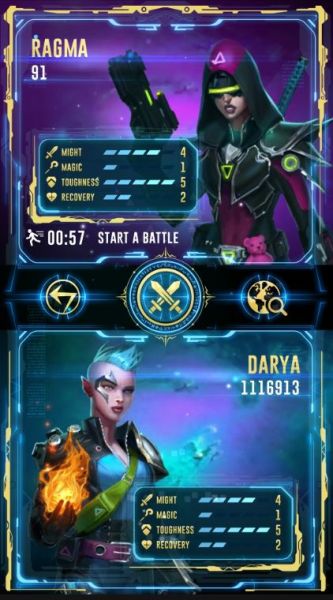 But unlike Pokemon GO, you will have the option to fight synchronized PvP battles in real time, by drawing the runes of the spells you’ve learned straight on the phone screen. This will give players another sense of reality, one in which magic does exist!

As Reality has just been announced, there is still no exact launch date, but you can stay up to date with the game’s latest news on their official page.