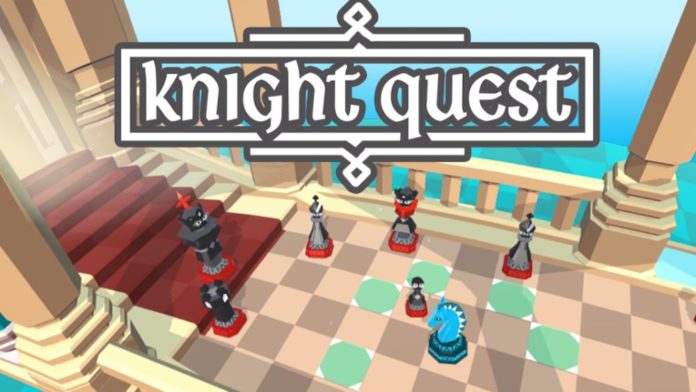 A rather unique game called Knight Quest is going to be released later this month on iOS and Android, a game which mixes two different sets of mechanics which aren’t exactly easy to blend.

Knight Quest is a unique hybrid of a chess game and an endless runner game. The catch is that the endless running is governed by the rules of chess, so the knight can only move in an L-shaped direction.

This has opened up some very interesting possibilities which will be reflected in the level design, which promises to be quite clever.

Knight Quest is going to feature an extensive single player mode featuring some hand-crafted stages. If these are not enough for you, however, you will be able to try out the Endless Mode, where you will be able to play the game until you are defeated.

Knight Quest launches on iOS and Android at the end of August worldwide.