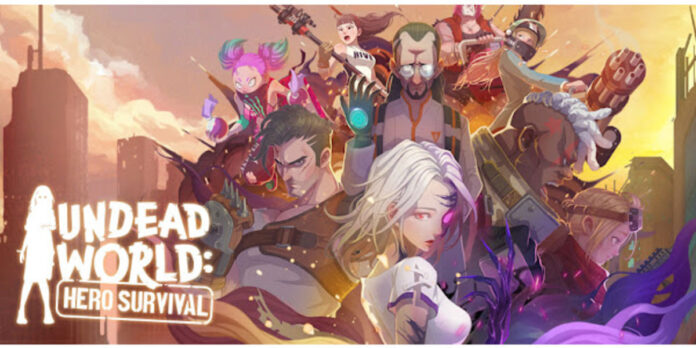 Undead World: Hero Survival is a free-to-play RPG that you can play on mobile devices, in which you collect many different characters and use them to form a squad. After that, you will need to fight against various enemies. So, you may want to know the strongest characters that will make your team really effective. This guide will provide you with a tier list of heroes in Undead World: Hero Survival.

Undead World: Hero Survival is an RPG where you can form a squad of different heroes. All of them have different abilities and it seems that some characters are stronger than others. So, you may want to choose the strongest characters to use in your squad, and our tier list is going to rank these heroes by their strength. However, if you like a certain character that wasn’t marked as a top-tier hero, you still can use it. The only thing you should do is to make sure that you can use this character properly.