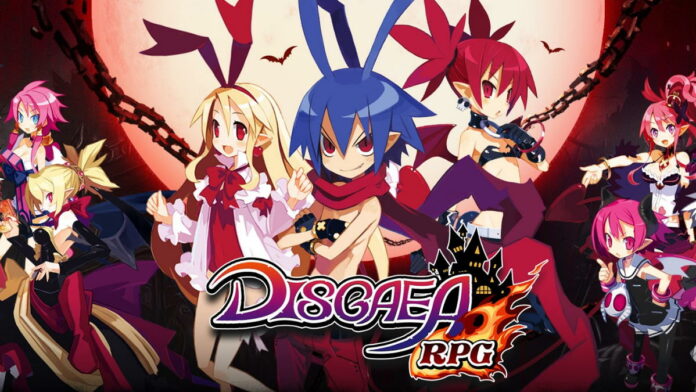 Nippon Ichi’s Disgaea franchise is one of the biggest Japanese tactical RPGs of all times. Running since 2002, Disgaea has enjoyed international success thanks to its wacky and memorable characters and deep, rich tactical RPG gameplay. Older games in the series have been ported to mobile devices in the past, but a brand new title has appeared!

Simply titled Disgaea RPG, this new game is a brand new entry into the series that has been designed from the ground up with mobile devices in mind, featuring an all-new original story.

The game centers around your own character, an underworld overlord who simply wants to be the best. Of course, since this is the underworld we’re talking about, things aren’t going to be that easy! You’ll run into some familiar faces, including fan favorites like Laharl, Flonne, Etna, Adell, and more, each with their own new stories that intertwine.

The gameplay has shifted from a tactical RPG to a turn-based RPG, a format that most mobile gamers are familiar with. Players will lead a squad of five characters, and since this is a gacha game, fan favorite characters will be recruitable as well. Hardcore fans of the series will feel right at home!

Despite the battle system change, players can still expect the series trademark zany humor. Characters will be able to stack on top of each other and be thrown for big damage, or you can make threatening “battle towers”!

Disgaea RPG is available now as a free-to-play game on the App Store and Google Play Store. 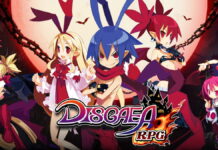