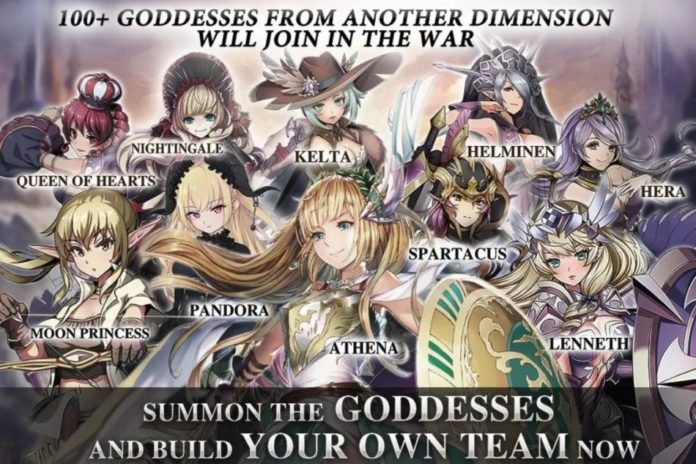 Since all of the heroes are good at something – in their own way, we will go through the best combos that they can have along with other heroes, and if you happen to have all of the heroes which form a good combo, then you can consider yourself lucky!

So, without further ado, here are the best heroes in Trial of Fate!

Himiko is super good because she deals quite a lot of damage and is able to taunt the enemies. She is a Martiaist, which means that she will do well in the first line of battle, so her defense is quite good.

If you are looking for a support hero which can keep anyone alive and basically deem anyone in the game who is about to die invincible, then Spartacus is definitely the best hero you can acquire. She also reduces the enemy’s defense with her auto attacks, so no matter the team she is in, she will be a great addition.

He is a great unit who provides quite a lot of support and damage to the team, by his crowd control inducing skills. He is able to paralyze the enemy and also decrease their attack and damage, so he will do really well especially against big crowds of enemies, since all of his skills are AoE.

She is a mage who has both damage and crowd control, which makes her a great hero overall in the game. You can add Joan of Arc to any team basically and she will work wonders, especially since she can also buff her own defense and move speed.

Athena is another very powerful healer, who can also deal quite a bit of damage. Her damage is nothing crazy, but her healing abilities are very useful.

He is one of the most powerful damage dealers in game, since his skills basically scale extremely good with magic power. He also has a skill which allow him to heal an ally with the lowest HP, but that’s basically just a bonus when you think about the fact that his Dusk Sigh deals crazy damage.

If you want a strong hero who can also defend quite a bit, then Valkyrie is definitely an amazing hero for your team. While her skills can inflict massive damage, she can also buff her own attack and damage, and on top of that has a chance to hit the enemies twice.

Another hero which is extremely powerful, Pandora can hit the enemies multiple times for a lot of damage, while also buffing herself to increase her own maximum health and attack speed.

He is one of the best tanks in game, since he can remove all of the debuffs which get inflicted on himself, while also healing himself for percent of the damage taken. He can also shield allies and inflict quite decent damage upon the enemies, so he is a fun and strong hero to have.

Now that I’ve detailed a little about all of the best SSR heroes in the game, I will get into the complete Trial of Fate tier list so you can see where all of the heroes stand, according to their class.

A Tier: Lu Bu, Gorgon, Lilian, Camilla (even if she is only R she can be useful)

B Tier: Abe no Seimei, Aphrodi

The other heroes which are basically 1 star are not really worth mentioning, since you will definitely get some better ones which you will make better use of. It’s really not that difficult to get heroes, especially if you followed what we mentioned in our game guide earlier.

Now that you know what are some of the best heroes in game according to their class, you can now work towards acquiring some of the best combos with them. Once you got a hero that you like, tap on it to open the hero menu. Then, head over to the Skill tab and select Bond Skill.

In the Bond Skill menu you will be able to see what combos you can make when you acquire certain heroes. For example, I have both Queen of Hearts and Nightingale, which unlocks for me the “Queen and Nurse” bond skill which increases the Magic attack by 5%.

These bonuses work really well if you have multiple heroes which synergize well together, so I suggest that you read them well when you acquire them. Thus being said, who are your favorite heroes? Leave a comment down below and let me know! 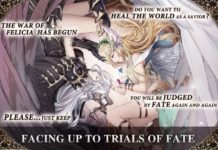 Trial of Fate Cheats: Tips & Guide to Pass All Stages