Home Game Guides Tower of Fantasy – When Is Cobalt B Global Release? – Answered 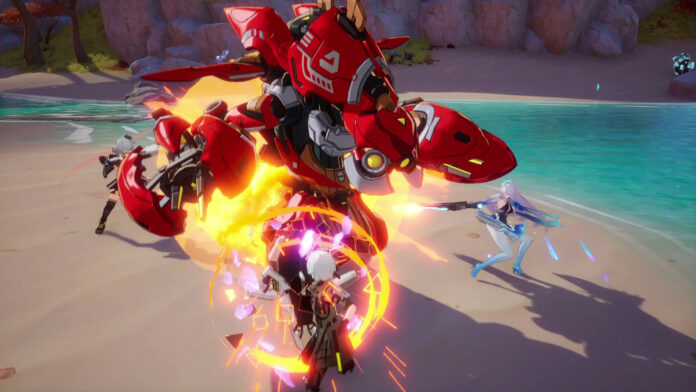 Tower of Fantasy is an incredibly addictive action RPG with a huge open world. In the game, you can create a unique character in a very detailed character constructor. Also, by progressing in the game, players will be able to roll gacha and get new powerful characters. And in this guide, we will tell you when is Cobalt B Global Release in Tower of Fantasy.

When is Cobalt B Global Release?

In Tower of Fantasy, players can engage in many different activities. But most of the time you will be exploring the open world and fighting various enemies or other players. And to win, you must use the best weapons and powerful simulacra.

You can roll Gacha to get powerful weapons and simulacra. However, like other Gacha games, Tower of Fantasy has various banners that change after a certain time. And to have time to accumulate a Nucleus, you must know in advance when the weapon or simulacra you need is released.

Related: How to Farm Snow Lotus in Tower of Fantasy

Since Tower of Fantasy was originally only available in China, we already know about a character like Cobalt-B. This is fire-element simulacra. She uses Blazing Revolver and is great for DPS teams. Unfortunately, it is not known exactly when Cobalt-B will be released globally. However, according to leaks, you will be able to get this simulacra after the version 2.0 update. At the moment, this is all that is known about Cobalt-B in Tower of Fantasy.

That’s all you need to know about the global release of Cobalt-B in Tower of Fantasy. We hope that soon the developers will reveal more details about the next update. Therefore, follow our guides so as not to miss the news. And while you are here, take a look at our guide on how to make Caterpillar Fungus Noodles in Tower of Fantasy.

Tower of Fantasy – When Is Cobalt B Global Release? – Answered