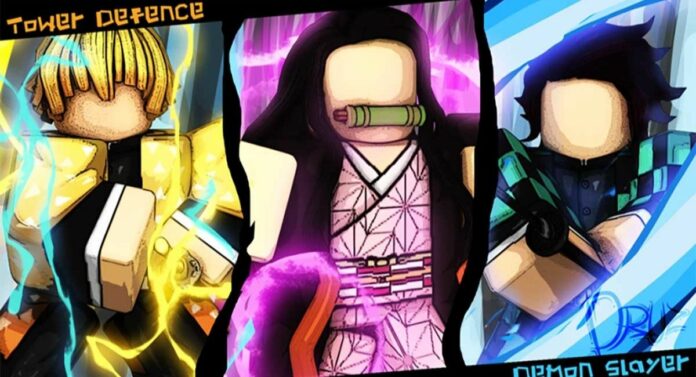 Tower Defense Simulator is an exciting game that you can play alone or with a group of friends on Roblox servers. Using various defense towers you have to fight off large waves of advancing enemies.

Due to the monotony of the gameplay, the game will start to bother you, and whatever this happens, you can diversify it by getting new privileges and skins for the towers. The most valuable and coveted among players are golden perks, and today we will tell you everything you need to know about them.

Golden Perks are six unique golden skins that you can only get with Golden Skincrate:

The Golden Skincrate is the most expensive item in the game that you can buy with coins, as you will have to pay 50,000 for it.

Opening this pack will give you one of six skins, but it never repeats, so by opening six Golden Skincrate, you will get all the skins.

Gold skins look more classy and have greater damage than their regular versions. In addition, golden skins have no limit on the number of towers that you can place during the game. But still, there is a small minus – the cost of upgrading these towers is a bit more expensive.

We would also like to share a little life hack with you. You can only get golden skin if you have the corresponding tower. Accordingly, if you have just started playing this game, you can buy the tower, and which skin you want to get. Next, you need to buy Golden Skincrate, after which you will get the skin you wanted with a 100% chance.