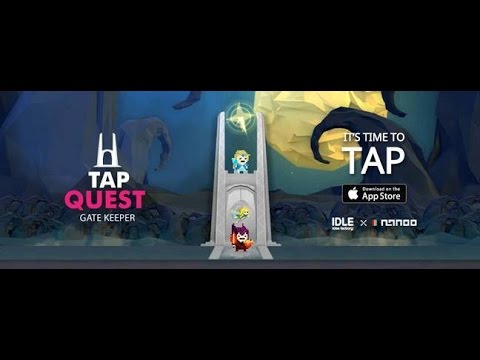 A really charming tower defense game is now available for download for free on the App Store, a game that sports a gameplay experience that’s more deeper than it may seem at first glance.

The Tap Quest: Gate Keeper gameplay experience may seem like a vey simple affair but things aren’t actually so simple, as the game offers a variety of upgrade options for both the character and the tower, making the experience more varied as more upgrades are obtained.

Tap Quest: Gate Keeper is now available for download for free on the App Store. The game is a rather interesting tower defense game so make sure to take a look at it if you’re a fan of the genre and want to play something new.