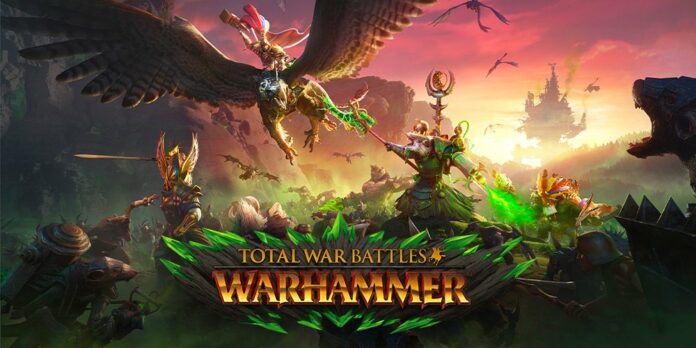 In case you feel like there are not enough Warhammer games available on the App Store and Google Play Store, you will be happy to know that another game set in the universe created by Games Workshop is hitting iOS and Android in the future.

As the game is being developed for mobile devices, we should expect Total War Battles: Warhammer to come with some streamlined features and mechanics. Very little is currently known about them, as the reveal trailer only shows some cool cinematics and very short gameplay sequences.

Total War Battles: Warhammer launches on iOS and Android on a yet to be confirmed release date. The official website confirms that a closed beta will be held soon, so it will probably not take too long to see the game in action. In the meantime, sharpen your axe and clean your chainmail: you may have a need for them very soon.