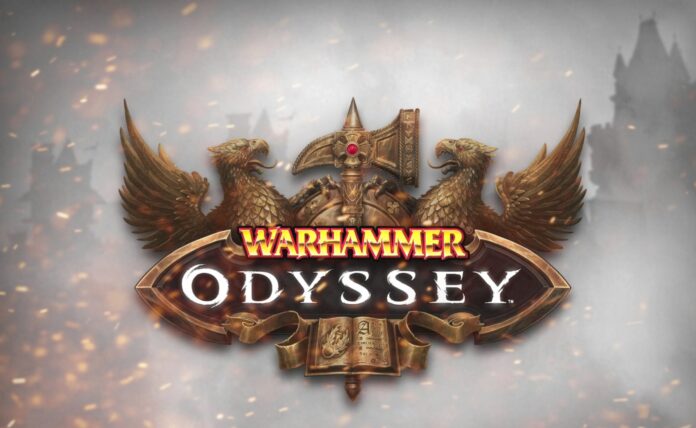 The App Store and Google Play Store have no shortage of mobile MMORPGs to enjoy on the go, but it seems like players cannot get enough of them, as many others are currently in development and will be released in the near future, like Warhammer: Odyssey.

Warhammer: Odyssey, announced last year for iOS and Android, is a brand new MMORPG set in the Old World portion of the Warhammer universe, so it will feature all those elements that fans of the franchise should know well. The game has been out of the spotlight for some time, but now the developer released a brand new trailer that showcases the game’s classes, first in cinematic form and then with actual in-game models.

You can take a look at this new trailer below.

Outside of what has been shown in the trailers, there’s very little we currently know about Warhammer: Odyssey. The game is scheduled for an early 2021 release, so it probably won’t take long to learn how the game will actually play and how it will distinguish itself from the countless fantasy MMORPG on the market. A difficult feat to accomplish, but the Warhammer license is definitely going to give Odyssey an edge.

Warhammer: Odyssey is in development for iOS and Android. The game will release in early 2021.