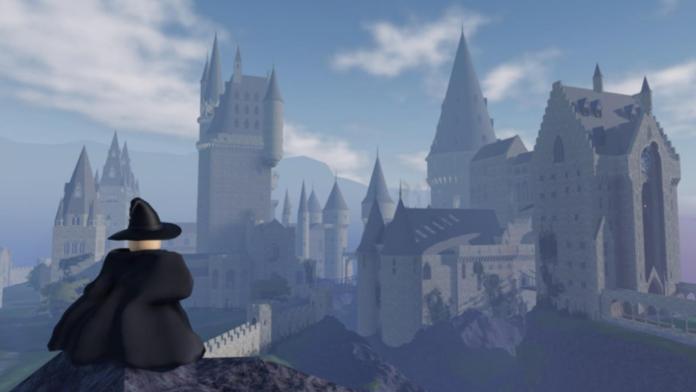 The Harry Potter franchise is a beloved series of books, movies, and games that encompass the iconic Wizarding World. Many people who grew up in the 90s grew up alongside the main series of books, as they did not come to completion until 2007.

To this day, the fandom remains large, and eager fans are always creating new experiences themed around the Wizarding World, even in platforms like Roblox! Today, we’ll show you the top 5 Harry Potter themed Roblox games!

Oddly enough, there doesn’t seem to be that many active Harry Potter themed experiences on Roblox as of writing. Though, what few are there, are pretty good and are sure to entertain most Harry Potter fans. Let’s get started with the list! For your convenience, click on the title of any experience to jump to its Roblox page.

Looking for a simple and easy obstacle course, or “obby,” to get through? The Harry Potter Obby! is perfect for players of all ages. It’s very long, so it’ll keep your attention for a while, but it’s also one of the easier obbys.

You don’t have to worry about pulling off some insane platforming tricks, you just have to dodge obstacles here and there. There are lots of checkpoints, and Harry and friends will accompany you along the way to give you hints.

All the games on this list have focused on the world, magic, and characters of Harry Potter, but what about everyone’s high-flying sport, Quidditch? RO-Quidditch is a faithful recreation of the sport, and it’s a blast to play with lots of people.

Unfortunately, the player base for RO-Quidditch is pretty low, so finding enough players to start a real game might be a problem. Invite your friends if they’re into Harry Potter!

Get ready to frantically fling spells in Wizard Wars, a PvP-focused Harry Potter experience. If you don’t care for exploration or role-playing, and you just want to blast other players with spells, Wizard Wars is for you.

Players are dropped into a battlefield armed with their wands, and you must cast various spells from the Harry Potter universe to outwit your foes.

Players join one of the four houses, then explore the castle. You can attend classes, learn new spells, duel other players, and even explore the land outside Hogwarts. There’s lots to do in RO-Wizard!

World of Sorcery is another Harry Potter themed experience that had a lot of work put into it. Similar to RO-Wizard, it’s still in heavy development, but it’s very much playable in its current state.

You get to create your own wizard, attend classes, learn new spells, and explore the school. There’s a bigger focus on role-playing in World of Sorcery, if that’s your thing.