When playing Bloons TD 6, you often have to develop a battle strategy, as you need to think not only about enemies but also about the maps on which you will defend against hordes of opponents. The complexity of the whole battle directly depends on which map you will play on, and today we will tell you about the most difficult maps in the game.

Despite simple gameplay in Bloons TD 6, the complexity of some maps is much higher than others and is determined by several factors:

Some maps combine everything from this list in the most difficult way, because only pros can fight on these maps. 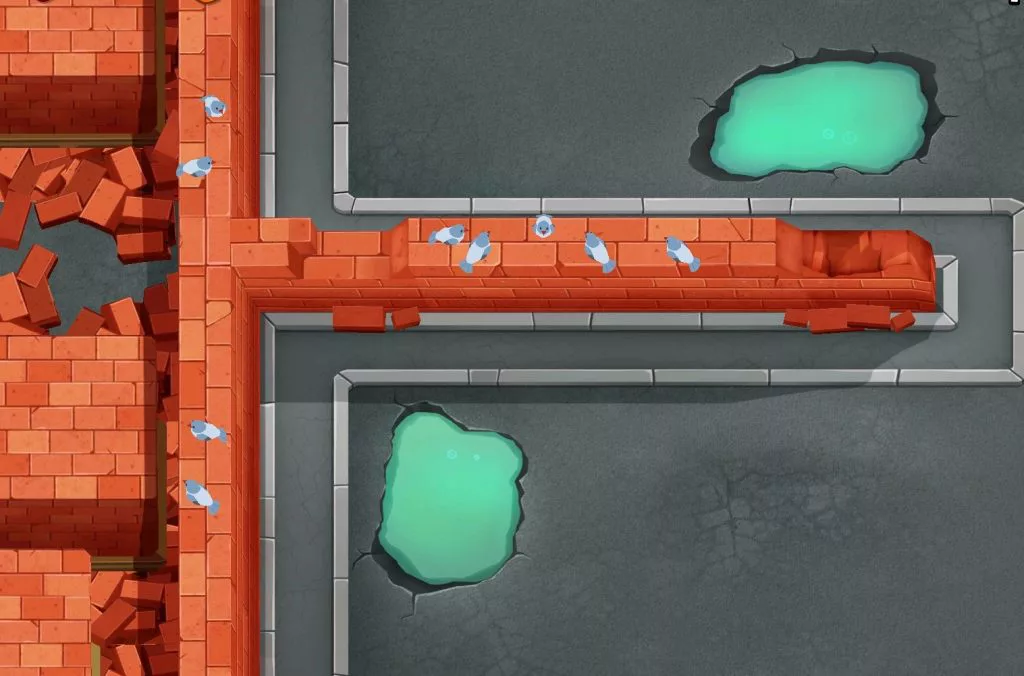 This map is difficult in that most towers and heroes will not be able to attack enemies through the high brick wall in the middle of the map. To deal with the enemies you will have to spend more resources to place enough towers on both sides of the wall. To get around this limitation you can use some military vehicle towers, Monkey Subs, and Wizard Monkeys, but for that, you have to refuse your main strategy. In addition, there are two large pits on the map that make it difficult to place more towers. 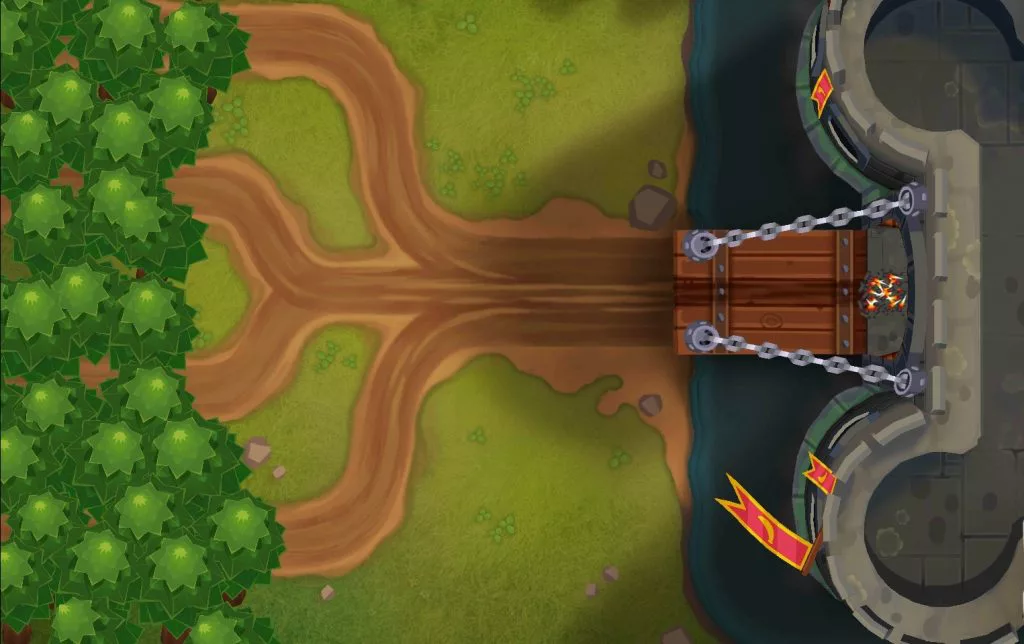 This map was added to the game during the last Halloween holiday, and you need to try very hard to pass it. Enemies will move from four directions at once, and there are not so many places to place towers and heroes. To win, you can place a large number of troops on the walls of the castle and kill all enemies at once on a narrow bridge. You can also destroy enemies in each of the four directions, but it’s hard to do. 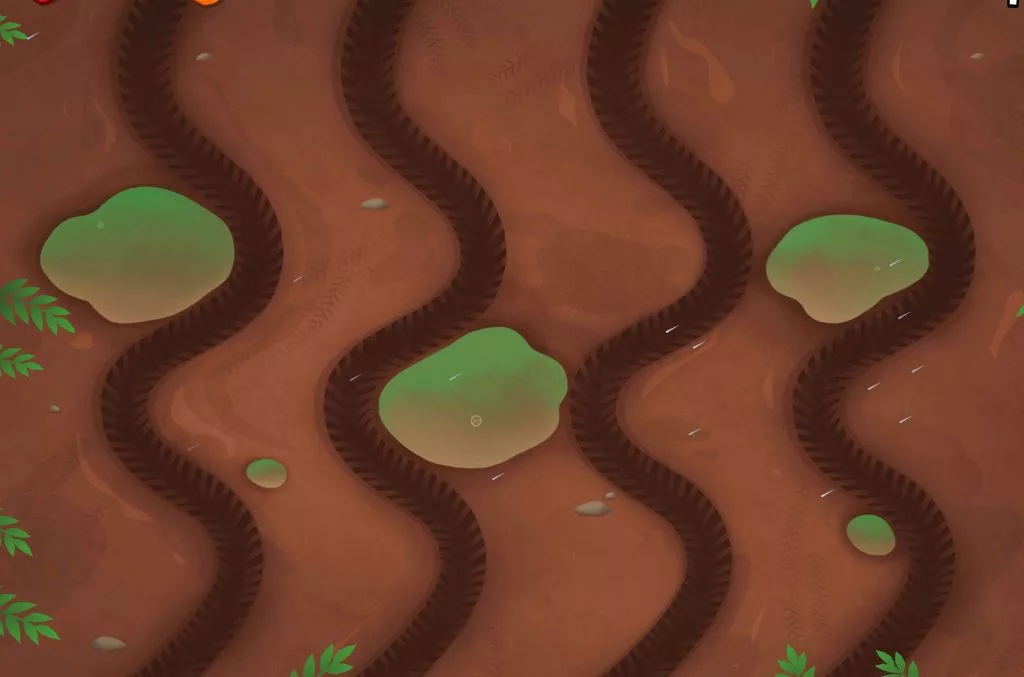 This map is almost the most difficult in the game, since the map has three huge puddles that prevent you from placing your towers, and the enemies will go along four different paths that do not even intersect with each other.

To win on this map – you need to carefully study which enemies are on each of the paths and develop a strategy thanks to this. Excellent knowledge of the abilities of your towers and the ability to use them is the only thing that will help you on this map. 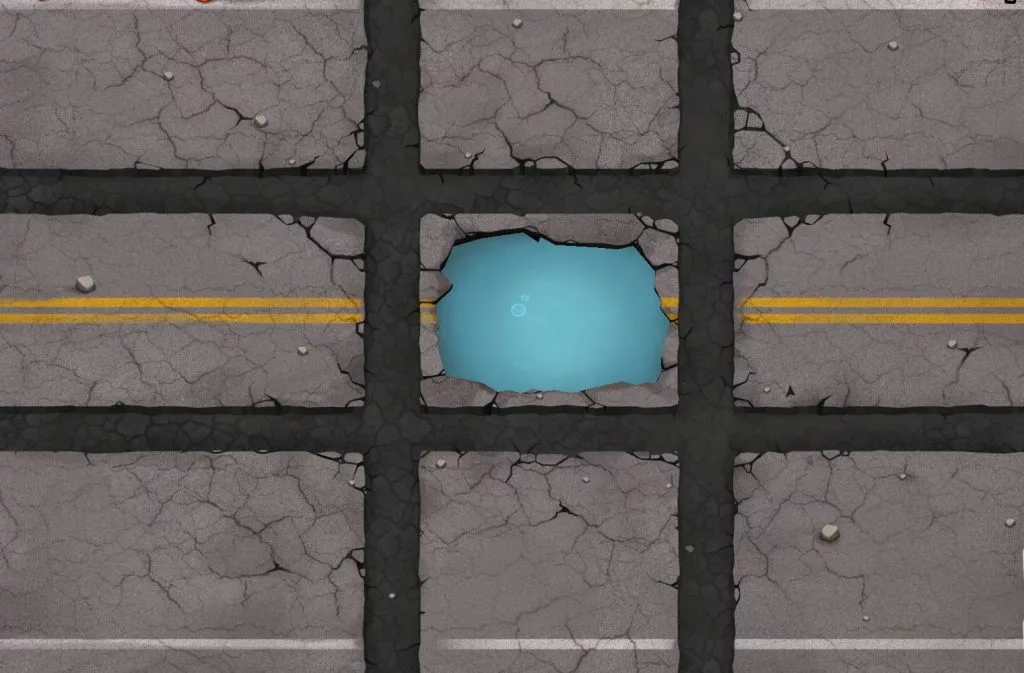 Even though this card appeared in the game a long time ago, players still have not been able to come up with an optimal strategy that would guarantee victory. Even if you are a great player using strategic thinking and the best towers, you still need a bit of luck to win.

On this map, enemies will come from four directions, with the paths intersecting in a tic-tac-toe grid. This fact would be great news since you can put multiple towers in the center and kill them all at once, but a large puddle in the middle of the map will prevent you from doing that. Short paths, little free space for towers, and scattered enemies make this map a nightmare for any player.