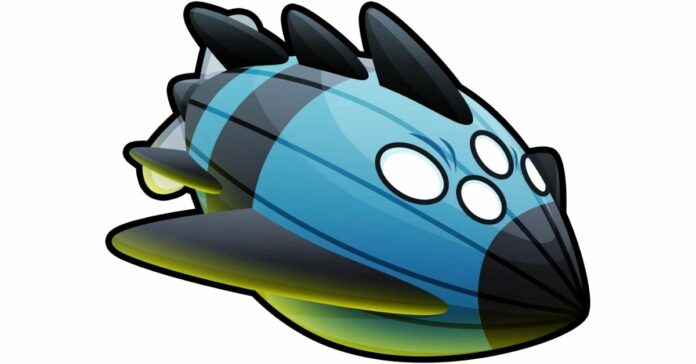 Bloons TD 6 is a fun tower defense game for mobile and PC. Following the traditions of this game genre, you have to battle through hordes of monsters, and sometimes fight powerful bosses. There are many bosses in the game, and each of them requires a unique strategy to fight. Today we will talk about the Vortex boss and how to defeat him.

How to Beat Vortex Bloons TD 6

Vortex is the sixth boss introduced in Bloons TD 6, which looks like a large modern airship. Vortex has less health than most other bosses, but he makes up for it with high speed.

Before the Vortex spawns, you will have about 40 rounds to accumulate enough money, and only 20 rounds to destroy it. The Vortex boss has five levels, and you need to complete them all in one run, and only after that will you win the Vortex Boss Bloon Event.

As you can already understand, defeating Vortex is difficult, but we have prepared some tips to help you:

How to Beat Vortex Bloons TD 6