Home Game Guides How to Pop the Golden Bloon in BTD6 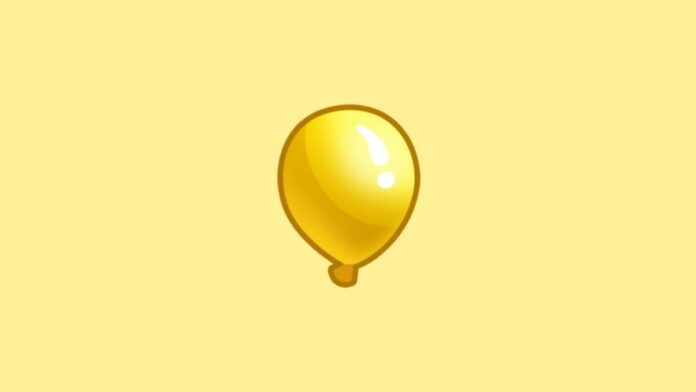 In Bloons Tower Defense 6, special Golden Bloons will spawn on certain maps. These Bloons act as a bonus Bloon, as they don’t decrease your lives when they get through, and they’re worth extra Monkey Money if you can take them down. Today, we’ll show you how to pop the Golden Bloon in BTD6!

Effective Ways to Pop the Golden Bloons in BTD6

The Golden Bloons from BTD5 return, albeit in a slightly tweaked manner. A selected map will now spawn Golden Bloons every ten rounds, and they’re essentially bonus Bloons. You can pop them for extra Monkey Money, but they won’t hurt you if they escape.

The amount of Monkey Money earned depends on the map difficulty, and whether the Golden Bloon is fortified or not. They’re a great way to earn some Monkey Money!

Sounds simple right? Well, not quite! All towers deal exactly 1 damage to Golden Bloons, and as soon as they take damage, they become temporarily invincible and warp to a random spot on the map. On top of this, Golden Bloons will spawn with properties like Camo and Lead on the higher difficulties.

Related | How to Beat Round 95 in BTD6 CHIMPS Mode

To effectively pop the Golden Bloons, you’ll want to switch up your towers. First off, avoid any towers that attack quickly, as all this will do is make the Golden Bloon jump around the map over and over again. Even worse, the Golden Bloon might end up in a spot that’s away from your strong towers.

In addition to the rapid towers, towers that have long/global range can also be a problem. Towers like Sniper Monkey and Heli Pilot can cause the Golden Bloon to scatter too much, so be careful.

The most efficient towers against Golden Bloons are the ones that can slow and stall it. Ice Monkeys are great for this, as they can freeze the Golden Bloon in place, preventing it from warping out.

Glue Gunners are also great towers for Golden Bloons, as they can slow down Golden Bloons while applying the damage over time effect, which continues to deal damage even during the Golden Bloon’s invincible state!

Eventually, you’ll start running into Golden Bloons with properties, so you’ll need to add some support towers into the mix. Monkey Villages are perfect for taking down Golden Bloons, as they can assist with detection.

For hero selection, we highly recommend choosing heroes that have some form of crowd control. Considering that the Golden Bloon always takes 1 damage from all sources, hard-hitting heroes are ineffective against them. Heroes with stuns, slows, and knock backs are much more effective.

How to Pop the Golden Bloon in BTD6