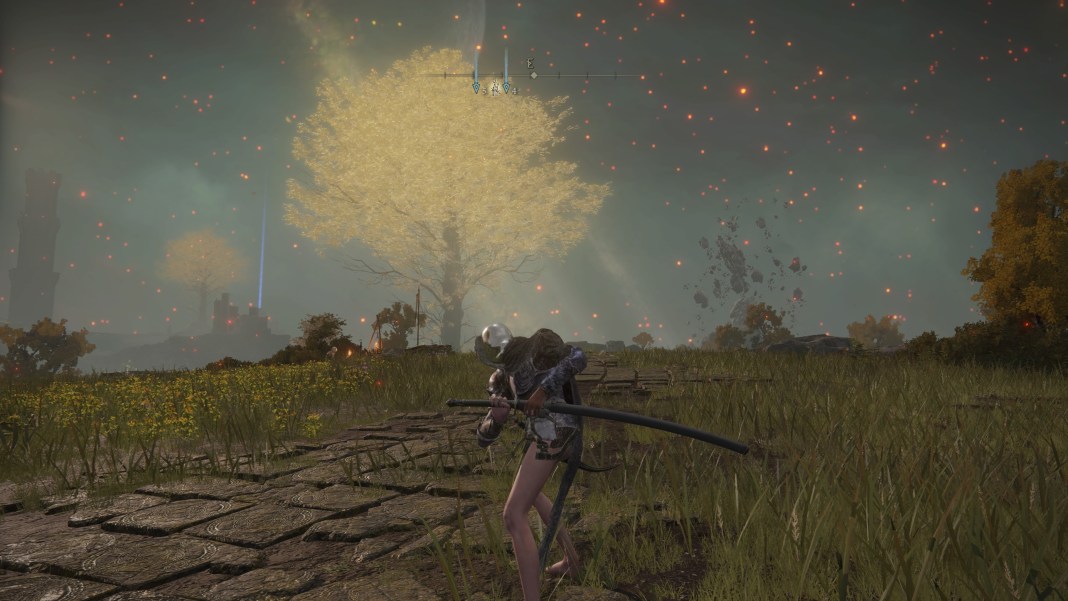 Are you looking for the best Katanas in Elden Ring? Do not worry! We have got you covered.

Japanese culture has a lot of influence on us through anime, manga, TV Series, and other forms of media. We all love those shard-edged Katanas who are not just swords but the honor of the person wielding them. And Elden Ring, being a JRPG, doesn’t fail to implement these swords into its gameplay.

There are quite a few impressive Katanas in Elden Ring that you can use to make your character powerful. While not in the past souls or souls-like games, we even have a Samurai class for enthusiasts this time around.

So, to ensure their Samurai build is perfect, we are here with a handy guide on the five best Katanas in Elden Ring.

Here are the five best Katanas in Elden Ring that you can use to become an overpowered Samurai Lord in no time:

The Rivers of Blood is one of the best, if not the best Arcane/Dex Bleed weapon in the entirety of Elden Ring, even after getting nerfed. It offers a very high Blood Loss build-up and can easily take down bosses, even the Blood Lord, Mohg, himself with ease.

The Rivers of Blood is the best Katana for you in Elden Ring if you are aiming for the following stats:

Malenia is the most infamous boss in Elden Ring, even after being optional. And her iconic Katana tied to her prosthetic arm is no joke. It allows you to perform the same AoE slashes that Malenia performs during her boss battle, resembling a sort of dance of blades.

If you are looking for a high Dex Katana, Hand of Malenia is the best choice for you.

The cheeky sword that causes players to rage quit in PVP, yes Moonveil, is for you if you like a Katana with fast attacks and which can throw slashes of magic at enemies to one-shot them.

If you are looking for the best PvP and PvE Katana for your build, the Mooveil is for you.

The Meteoric Ore Blade is like a gimmick Katana but “with high AoE and slash damage.” What puts the Meteoric Blade into this list is that its special shoves the sword into the ground and creates a gravity pull with a blue lightning-like effect across an AoE that deals AoE damage and looks super cool.

Practically, it is a great weapon to deal with mobs, and if built correctly, you can even use the Magic and Bleed damage that it inflicts to take down every boss in the game with ease.

The longest Katana in Elden Ring that deals great damage, has a much farther reach than any other Katana, has a skill that cannot be blocked, and can be used in Bleed builds. That is more than enough to put the Nagakiba on the best Katanas list.

That is it. That concludes our guide on the five best Katanas in Elden Ring. 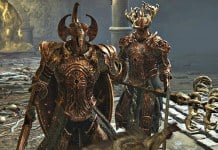 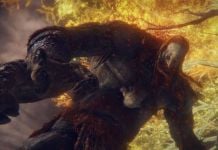 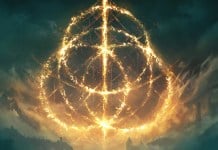