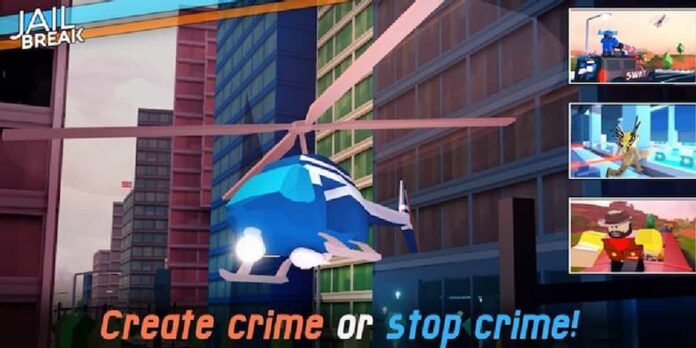 Not so long ago, the creators of Jailbreak announced the release of the Season 5 update. The main innovations in the mode are racks with weapons and the fix of problems when interacting with machine guns.

Now there are more guns in Jailbreak. Well, it’s not in vain that this is an unofficial analog of GTA in Roblox. Considering the features of the upgrade and the fact that having a powerful weapon is guaranteed to make you one of the strongest players, we decided to present you with 5 of the coolest guns in this game.

With an incredible rate of fire, the Uzi is one of the best weapons in Jailbreak. It is ideal for close to mid-range firefights and is capable of taking out opponents in a single round. In addition, Uzi works in automatic mode and greatly simplifies its management.

Sniper in this mode is the best in its category. Jailbreak doesn’t have a large arsenal of long-range weapons, so a Sniper is a decent option if you need to kill a target from a distance.

The level of damage will depend on the range of the shot. At the maximum possible distance, you can deal 80 damage. A Sniper will come in handy for killing AFK players and enemies moving in helicopters or cars.

In Jailbreak, the AK-47 will become a universal solution for any situation. It doesn’t have a very high rate of fire, but its range and damage level make it more effective.

With a rocket launcher, you can wreak havoc in any Jailbreak location. This thing is capable of destroying anything it hits. With it, you will take down a bunch of enemies with one shot.

The shotgun in the game is a powerful melee weapon capable of dealing up to 30 damage. If your opponent is in a car, then it will be much easier to eliminate him with a shotgun shot than with other guns.