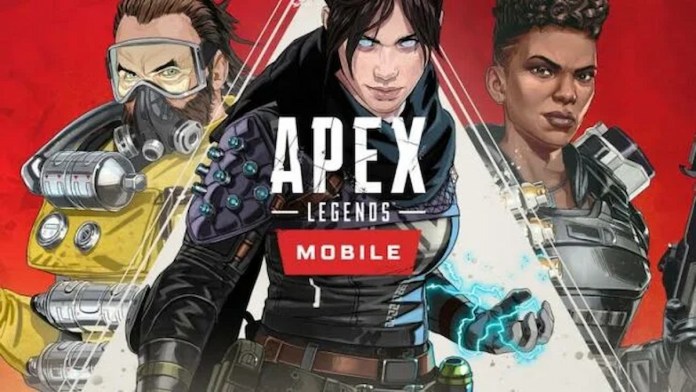 As we step into 2022, there are a bunch of exciting games that will be making their way to mobile this year. Some of these game developers have already given players a glimpse of what to expect through open and closed beta.

So while there will be many fantastic titles making their way to mobile this year, in this article we’ll be listing the top 5 best upcoming mobile games of 2022. Without further ado, let’s dive in!

The game will feature a story campaign, 30-person competitive multiplayer, 4 player Co-Op missions, and more. It’ll run on Unreal Engine 4 with HD graphics, highly responsive touch controls, a unique movement system consisting of [grapple, wingsuit, parachute, and most of the crazy stuff we know from Just Cause 1-4], voice chat, and intense gameplay.

Despite the success of the PC version, gamers all around the globe requested that the title be ported to mobile. It didn’t take long for Riot Games to respond to their demands with an announcement that Valorant: Mobile is in development.

Riot Games have yet to reveal a release date for Valorant: Mobile, but the development team expects the mobile port to be a lengthy process. This means we may not see a global launch until 2022.

Developers Riot Games announced in June 2021 that they are indeed currently developing a mobile version of Valorant, and while there is no release date yet, it is likely to arrive in 2022.

It seems the intense rivalry between the Call of Duty franchise and Battlefield will continue on mobile platforms, as EA has announced that a mobile version of Battlefield is currently in the works from Industrial Studios, one of its mobile studios.

According to DICE general manager Oskar Gabrielson, the upcoming Battlefield mobile game will be a standalone title. “Make no mistake, this is a standalone game, a completely different game from the one we’re making for console and PC, designed specifically for the mobile platform.”

He added that after several years of prototyping, they are finally ready to move forward with a Battlefield mobile game. The game is currently in testing, so we expect a global launch in 2022.

Apex Legends is easily one of the most anticipated console games coming to mobile devices this year. It doesn’t take a genius to recognize that EA is porting their highly acclaimed battle royal shooter to mobile in order to compete with the likes of Call of Duty: Mobile and PUBG.

EA also stated that it’ll be rolling out closed beta tests for Apex Legends: Mobile in 2021 for India and the Philippines, which will only be available for Android devices. There are no iOS beta tests at the moment. Apex Legends is currently available at the Play Store for registration in selected regions and is set to launch globally in 2022.

Devil May Cry: Peak of Combat

It offers Unity Engine graphics with the aim of replicating the traditional console experience on mobile, where players can take control of Dante in either single-player or multiplayer. Devil May Cry: Peak of Combat is currently available to download in select regions and is set to launch globally in 2022.

That’s all from us on the 5 best upcoming mobile games of 2022. If any of the games above are available in your region, then happy gaming!