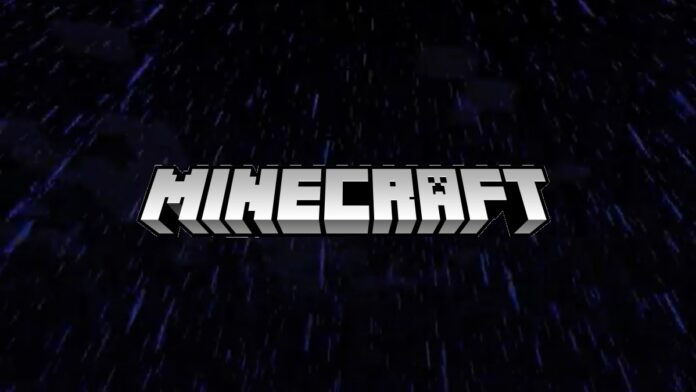 By using the /difficulty command, you can switch around the difficulty level of your server. This is handy if you have new players coming in who just aren’t ready for playing with high difficulty. Do keep in mind that some things spawn more in hard settings, like the skeleton horseman.

Enchanted weapons are the backbone of Minecraft and will help you out with difficult enemies. For a quick shortcut, use the /enchant command.

Let’s say you were exploring the server and can’t seem to find your way back to the main area. Getting lost in a big game like Minecraft is easy and happens to many. If you have a nearby landmark, you can use /locate to find the nearest structure as a bookmark to help find your way back.

If you need to change the weather for any reason, you can do so with /toggledownfall. This is helpful if it’s raining, as sometimes nocturnal enemies can come out during the day when there’s no sun.

Let’s say you have a player on the server that’s causing a lot of problems or harassing other players. Instead of removing them, you can punish them by using the /xp command in order to take away some of their exp. You literally have the power to take them down a notch.

In a game like Minecraft, it’s easy to collect too much of something. And more often than not, one man’s junk is another person when it comes to players. If you have something another person needs, you can hand it over by using the /give command.

Should there ever be a reason you need a lot of daylight in the game, you can use the /alwaysday command to stop the day and night cycle to pause it completely. This is a good way to get a break from zombies too.

If you have multiple people on your server and want to send out a server-wide message, you can use the /say command to communicate with everyone.

Rules aren’t fun, but they are necessary to keep things running smoothly. To put a game’s rules into place, use the /gamerule command.

Sometimes, you might get players on the server who haven’t logged on in a while and need to be removed. To check the people on there, use the /list command to pull up every player.